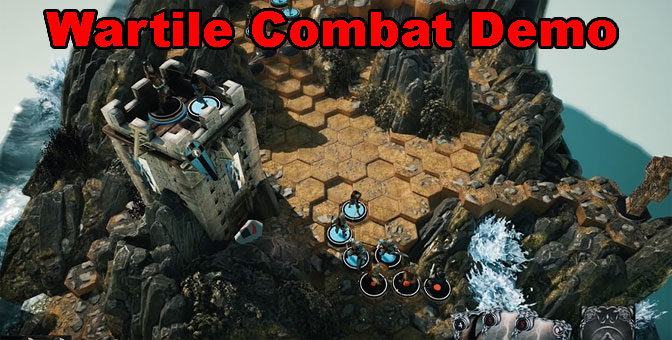 A very large subset of videogame players also engage in tactical miniature battles, even fielding and painting their own armies, building elaborate game boards and participating in leagues and tournaments. Wartile from Playwood Games attempts to take that same level of fun and provide it to players without having to travel to their local hobby or gaming store, or to that one friend’s basement who has the huge train board setup and a very understanding wife.

We jump in and play the first tutorial mission plus two tactical battles, expanding our Viking army of heroes three fold, drinking a lot of mead, and spilling gallons of blood.