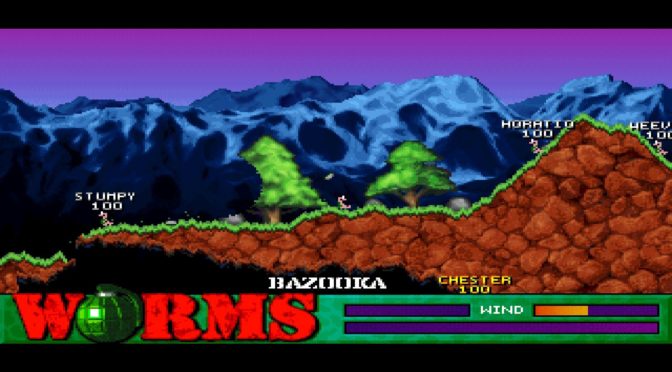 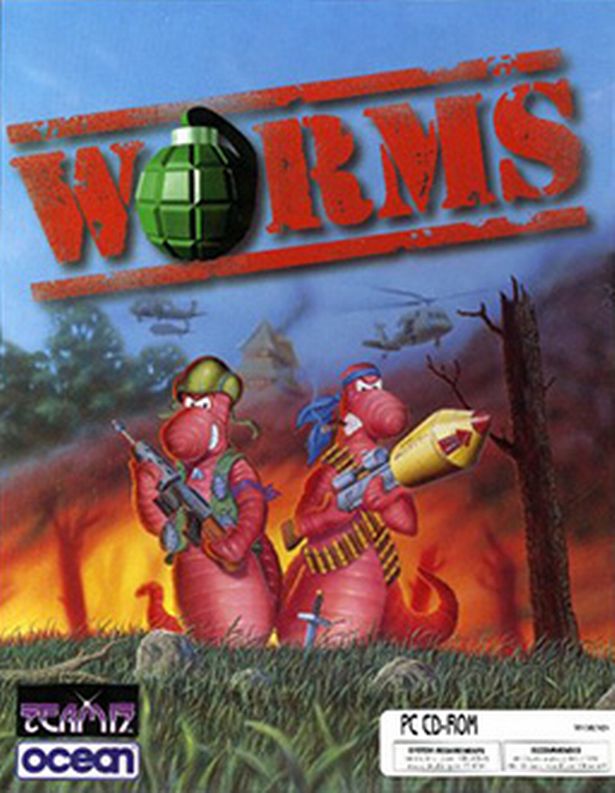 Plot Synopsis: There is no plot.

Gameplay: There was really no plot for the game, it was all about the gameplay. It was turn based and allowed each player to direct their worms to fire in a certain direction. The goal was to be the one with the last worms alive. The multiplayer was quite fun, I remember playing the game with my cousin and having a blast.

Art: The art has aged, and while it’s 2D it doesn’t quite look as amazing as other 2D games of the time. However given how much effort was spent on the gameplay rather than art it’s not too surprising.

Overall: If you get the chance to give it a whirl for a few minutes it’s worth it just to enjoy the classic gameplay. Of course you could probably play later games in the series and enjoy it more.

For those who like: Tactical Games, Turn Based, Oddball Games, Multiplayer.