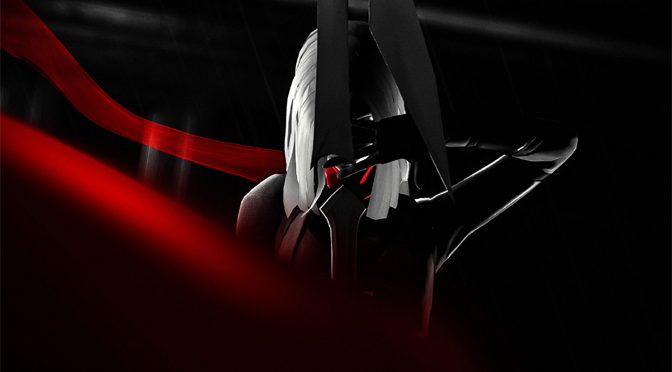 Good Morning games fans! This is Modern Gamer coming at ya with more gaming goodness to you. Hey what’s black, white and red all over? No it’s not the newspaper. It’s game called Othercide. Mixed with a mysterious background story, gorgeous graphics and super smooth animation, Othercide has the perfect mix of excitement and game play. Let dig in! 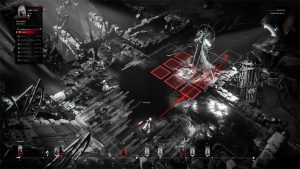 The scene opens up with the story of Mother who is tasked with guarding the Veil and keeping spirits from crossing over in the humans reality. She is endowed with immortality (like from Highlander). She chooses you, a daughter, to defeat the Veil’s enemies, the Other and his Chosen One, to prevent them from crossing over. You are taken to a scene where the tutorial plays out and teaches you how to play. After the tutorial you are then free to play the rest of the way, only to meet the Chosen one (reminds me of the kid from Trick or Treat, creepy!) And he ends you.

You are then resurrected again only to become stronger and build an army of Daughters to defeat him and keep whatever seed he’s trying to grow from causing anymore Chaos throughout time. This is the part where it changes from Highlander to the anime Rin Daughters of Mnemosyne. (Great anime and like this game, it’s not for kids.) 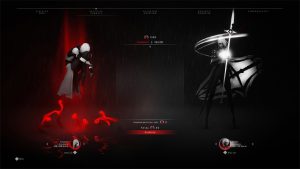 The game play is a lot like Disgeia and Timelie in a lot of ways. It’s chess-like system lets you move your pawn up to the enemy with action points and slash it to ribbons with whatever move you need. It’s simple enough until you come to the timeline which really controls and orders all units. Each unit can play when the timeline reaches zero on the left side. You of course have access to time delays and shield moves, which gives you an incredible advantage over the more numerous enemies if you master your planning.

Othercide provides great tutorials on how to play that allow you to pick it up in no time at all despite the complexity. If you are new to the system of gameplay, and it is rather unique, it does take a minute to get used to it. 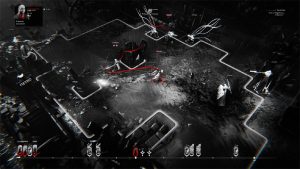 Now the here is something I wanted to mention as an important side note. The system is about tough choices and sacrifice. It expects you to fail. Just like in the game Paranoia, “Happiness is Mandatory.” You will fail, only to come back stronger. So don’t freak out when you lose the first couple of times. The stronger you are, the better. 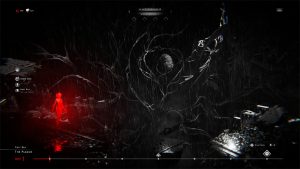 The graphics are beautiful, and just like the last review, this game is black and white with the exception of red for the blood. Not too bad considering this game is pretty gory. They took props from the move Kill Bill. There was one scene that was so gory it had to be shot in black and white in that movie. The whole of Othercide is that way. So if you like artistic gore, this is for you. 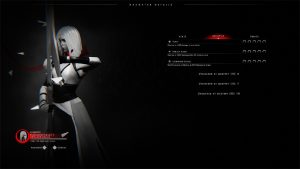 The character design is also out of this world! Each daughter looks amazing and even has their own personality that evolves as you play. So you will come to love your favorites for sure. And that will make the sacrifice all the more difficult. You really should try out Othercide.