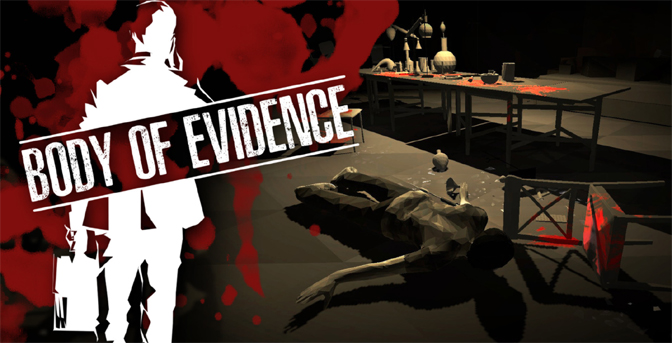 Welcome one and all to the new Year that is 2021! Jumanji! Well that’s my personal farewell to this awful year. Which I think is appropriate considering we have a new vaccine out. It feels like we can finally get rid of the COVID-19 virus and the light at the end of the tunnel is coming closer.

Thank you for sticking with me as I’ve been writing this column for a whole year. Moving forward and with hope, let’s all run towards the light at the end of the tunnel that was 2020 and into the fields of 2021. Thanks for sticking with me this long. Now that the year is dead and gone I’d like to invite ya’ll to a new game that’s all about a good cleaning called Body of Evidence. That’s right friendos, let’s get rid of the evidence for our mysterious bosses in Body of Evidence. 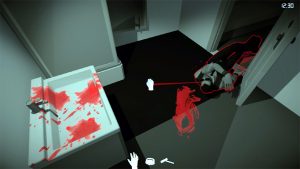 The scene opens up on a train. You’re apparently one of the conductors who has to collect tickets after losing to your colleagues at a game of cards. Or so you act like a conductor. You are actually one of the cleanup crew for the bad guys. But yes, you have to go up and collect the tickets from passengers. This gives you a moment to collect yourself and figure out where the controls are. It’s very similar to playing an RPG game. 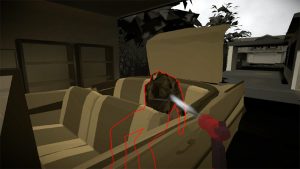 I suggest you make good use of the time. But why you’re on a train is unknown to me. I guess that’s a side job or something. Cause the next scene you’re in an apartment with a dead body and are expected to clean up. Which you do. Watch the timer in the left hand corner and try to get your new bearings as quickly as you can. But don’t worry if you don’t get it the first time. You can always go back and redo the first scene once you figure out how to work the controls.

What did I think of it? It’s actually pretty fun once you figure out how to play. It does get confusing and you have to really work to get the evidence cleaned up in some of the crime scenes. There is a timer like I said before so you have to be super-fast. What I didn’t like is that the game made me dizzy. When you scroll around the rooms to look at your scene, it’s too fast. But you need it in order to be quick about cleaning up messes. 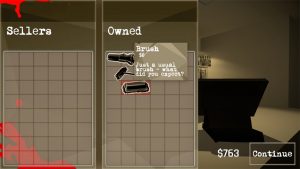 Scrolling around is in real time instead of at leisurely pan from most games is a little difficult here. I have somewhat of an issue with vertigo from time to time. So that didn’t help. Also the Nintendo Switch is on a small screen which makes me wonder if I should have just hooked up the big screen and played it that way. That way you can see more of your surroundings a bit better. It might actually make the game easier to play without getting dizzy. With that said the game’s graphics are on the low light end, which might actually contribute to the dizziness. 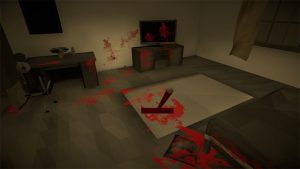 Alright that’s it for Body of Evidence. I wanted to also make a quick announcement that GiN has asked me if I wanted to start streaming games on Twitch. I of course said yes! We are in the works for setting everything up on Twitch GiN style. I’ll be giving updates every review until we get things rolling so keep watching. Happy New Year’s guys! Modern Gamer out!