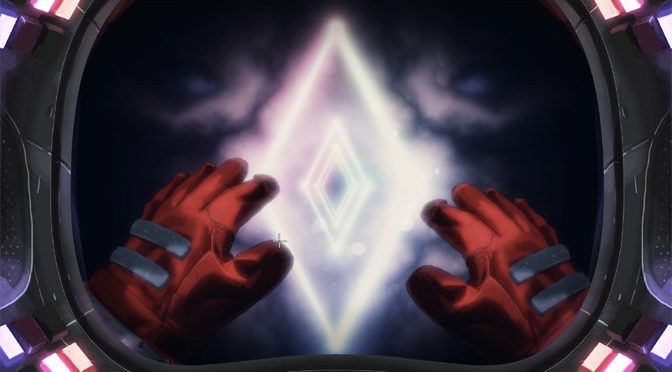 Hey all I’m back with a point and click game for my latest review. It’s Still There!

Plot: The game starts out with the main character Karl just living his day to day life on a space station having fled there after issues in his personal and home life have pushed him to isolation. Some might enjoy the deeply introspective look at a highly flawed character, however for me it just fell flat. 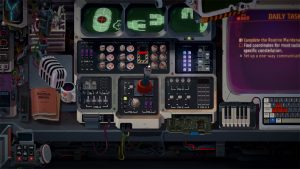 For those people who’ll enjoy this story for it’s dark and depressing nature the plot is okay, but for me the attempt at snarky behavior of Karl and Gorky his AI companion just made me even more upset. Again this is more of a personal issue I have with it, and while I try to be unbiased as much as possible, I felt that I’d voice my concerns regarding the story.

Gameplay: The gameplay is okay as a point and click puzzle game, but frankly it’s absolutely not meant to be played on the Switch in portable mode. Which is what I did and do with all my Switch games. That’s the main feature of the console and so I will take advantage of it. The fact that the game doesn’t take that issue into account is very much a major point against it.

When played on such a small screen the graphics and controls both work against me, it’s hard to read the small lettering on panels and whatnot, which makes solving the puzzles incredibly frustrating. You’ll try to solve a puzzle early on, and then hit the wrong button and have to backtrack to a completely different area on the Bento Space Station to retrieve the item you just returned to its starting location. 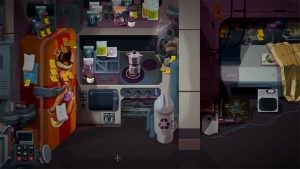 In addition the game is only about five hours long, so for those thinking of getting the game for a long plane ride will be sorely disappointed and still have trouble with the small text and buttons of the puzzles. If it sounds like I’m harping on that issue, that’s because I absolutely am doing so.

Art: The art is okay, in a late 90’s 2D point and click puzzle game sort of style. However I’ll reiterate that much of the game is frustrating to play on the Switch’s portable screen due to small text, and knobs that you interact with. 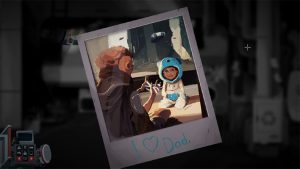 Music: The music is bland and frankly there isn’t all that much to enjoy. The fact the story only depressed me didn’t help with this fact.

Overall: This might be a great game for some who has about five hours to spend and wants something more introspective with puzzles to solve. For me however, it was a thoroughly unenjoyable time, compounded with frustrating gameplay and a completely and utterly depressing story. 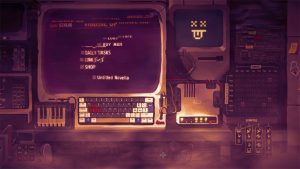 Still There could be enjoyable if you go into it with plans to wrestle some very hard puzzles, and also if you happen to play the game on a big screen. With the Switch’s small handheld monitor, too many important details just get lost, or are too difficult to interact with. 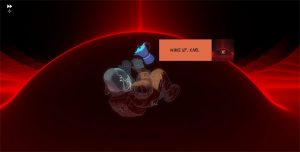 For those who like: Feeling depressed and frustrated, puzzle games, and games meant to be played on a large screen.

Not for those who don’t like: Any of the above, particularly the depressed and frustrated parts of the story.