The Lost Legends of
Redwall: The Scout

Hey all I’m back with an episodic game this time. It’s my The Lost Legends of Redwall: The Scout Review!

Plot: This is a sort of prequel to the first Redwall book by the late, great Brian Jaques, in that it takes place six months before the events of that book. For those unfamiliar with the series, the Redwall series is a book of children’s fantasy novels that deals with talking animals, like mice and badgers. This is primarily told in a “Princess Bride” style in that it involves a grandfather telling a story to his grandson and the story is the main plot and gameplay.

Characters: Scout introduces brand new characters and is focused on two in particular, Liam and Sophia, who are the newest recruits to the Lily Grove Scout corp. 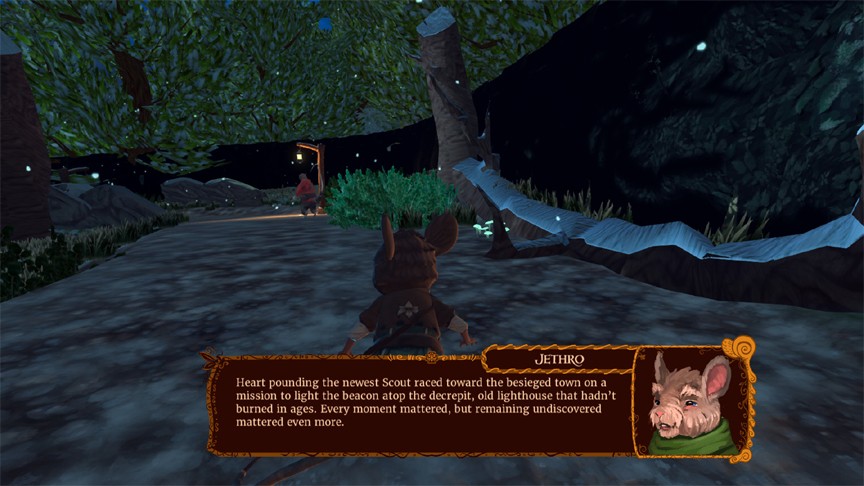 Gameplay: The gameplay is okay, it’s not incredibly refined but it’s not so bad that it’s completely unplayable. That said this is very much a game that is affected by your choices. The first choice is of course who you play as, Liam or Sophia and that affects the story as well.

For example, early on in the game as Sophia you are asked to make a dinner for the entire scout camp, but you can ignore everyone and just decide for yourself and the story will reflect that. You can also continually fail in order to hear humorous commentary from the grandson and grandfather. 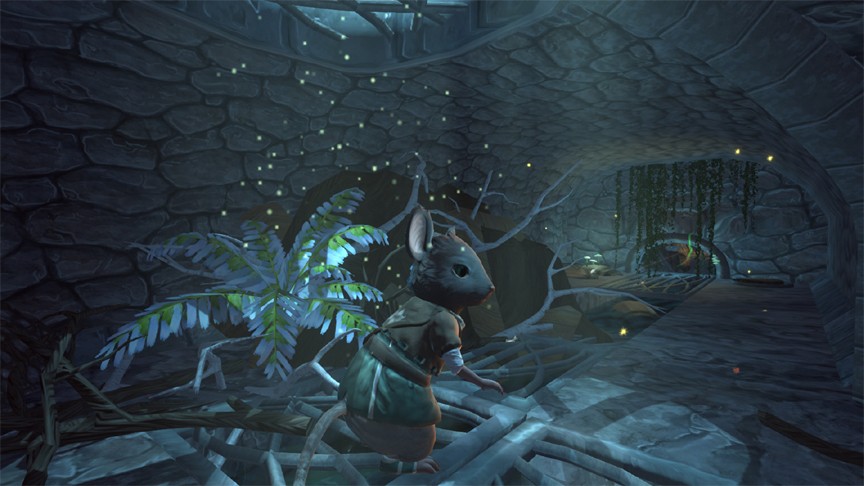 Gameplay wise, it’s not the most solid, but given the books this was based off of, it is at least true to form, from what I can remember from my own childhood reading of that series over two decades ago. This is very much a kids game, and older players will grow quickly bored if they are not playing alongside a young one. If however you do have kids and they are just getting into gaming, then The Lost Legends of Redwall: The Scout is a perfect title to play with together with them. 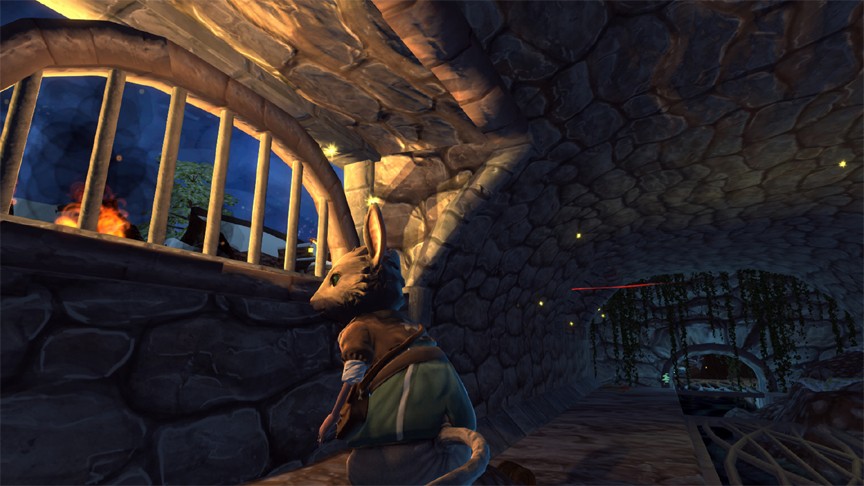 Art: The art is okay, but it’s incredibly obvious that this is made by a small indie studio. Models are very polygonal, and sometimes clipping is inconsistent. For such a small studio however it’s pretty well done, but it’s not the prettiest indie game you’ll ever see by a long shot.

Music: The music is fitting for the story and setting. That’s all I can really say about it, though the voice acting is at least decent for the most part, there are times you can tell when the voice actors went off script. 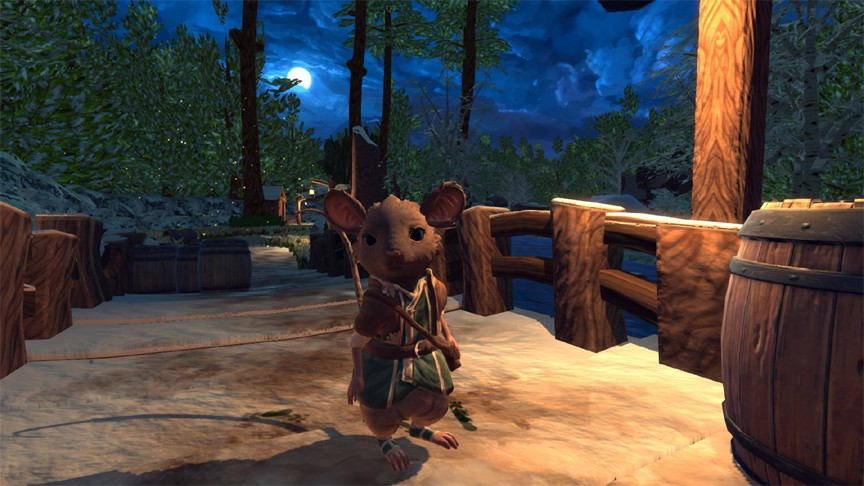 Overall: A decent game for kids, but anyone older than 9 is going to be quickly bored most likely.

For those who like: The Redwall Books, Children’s Fantasy, Episodic Games. 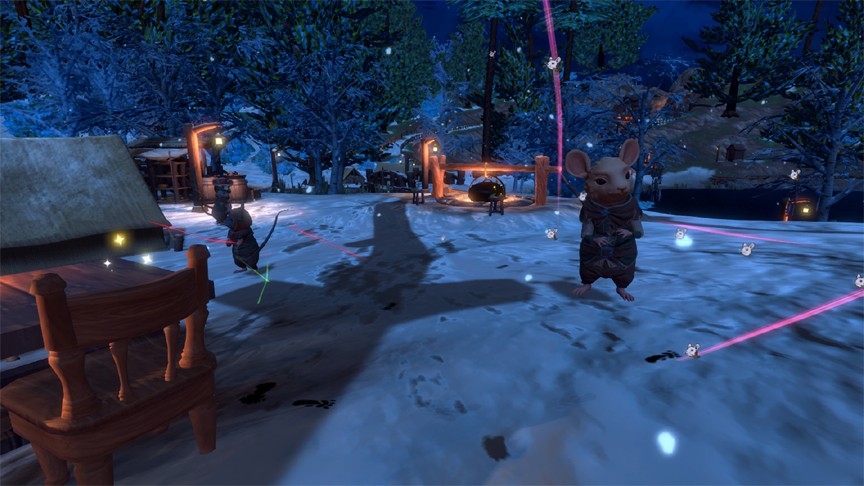 The Lost Legends of Redwall: The Scout earns a respectable 2.5 GiN Gems. Although adults probably wont be flocking to this game with its talking animal heroes, those with children may finally find a title that they can play together with their own pack.