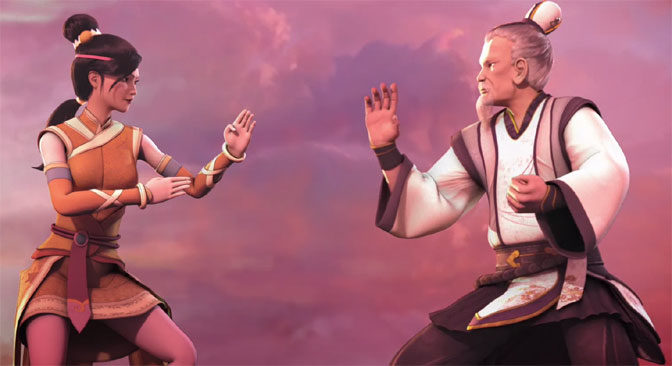 Hey all I’m back with a game that aims at revolutionizing the visual novel genre. It’s my Shuyan Saga review!

Plot Synopsis: Set in an ancient Chinese martial arts fantasy universe, the player embarks on a life-changing journey as Shuyan.

Plot: I want to say that the plot was enthralling and gripping. That the artwork didn’t necessarily need to be amazing for it to convey the story in a matter that revolutionizes Visual Novels. That is something I can’t say though. The game, while it tries, and it tries really hard, to convey the amazingness of the Wuxia/Xuanhuan genre – it falls short, badly. 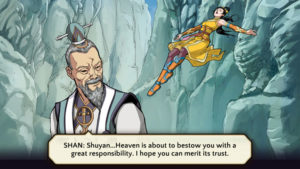 The plot starts off pretty lamely with Shuyan skipping out on her duties as a princess to practice martial arts. The choices we are asked to choose don’t matter much at all except for some minor dialog and artwork changes. The game isn’t enthralling and lacks some serious plot hooks. That would be alright if… 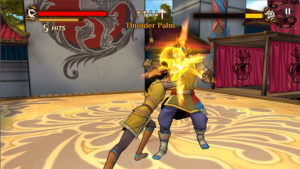 Gameplay: The gameplay wasn’t absolutely clunky. Having to choose where to attack and trying to guard against a single opponent is just plain boring and not well done at all. Fighting multiple opponents isn’t much better, although you don’t have to choose an area on your opponent’s body to attack anymore. Frankly the “gameplay” could have been removed and it wouldn’t make a whit of difference in the Shuyan Saga.

Adding the gameplay just shows that the developers aimed much too high in their ambitions. The developers call Shuyan Saga a “Graphical Novel,” or a graphic novel with action sequences. Frankly I call it a poorly done Visual Novel with a poorly written story and clunky gameplay added on almost as an afterthought. 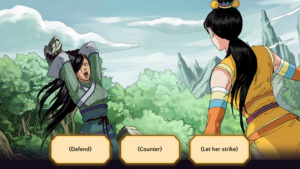 Art: The only saving grace of the game, if it can even be called that, is the artwork which was done by a pretty decent artist who had previously worked with Dark Horse and DC comics. However, it’s not the best artwork I’ve seen and it gets pretty inconsistent, sometimes characters features are slightly different in various scenes for example. Jian in the first book is a good example. You can tell it’s him, but it’s like the mole on Prince John’s face from Robin Hood: Men in Tights, it’s odd and comical at best, and just plain weird at worst. 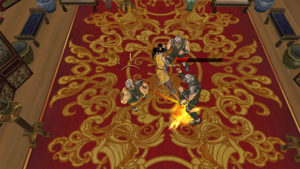 Music: The music is highly forgettable.

Overall: While the ambitions were great, the product wasn’t. If you can stand the clunky gameplay and really love the Wuxia/Xuanhuan genres, you might find it worth the money to buy Shuyan’s Saga as the game is not really bad, just not close to what the developers were probably trying to achieve.

Not for those who don’t like: All of the above and can’t stand poor gameplay sequences that break up a mostly forgettable story. 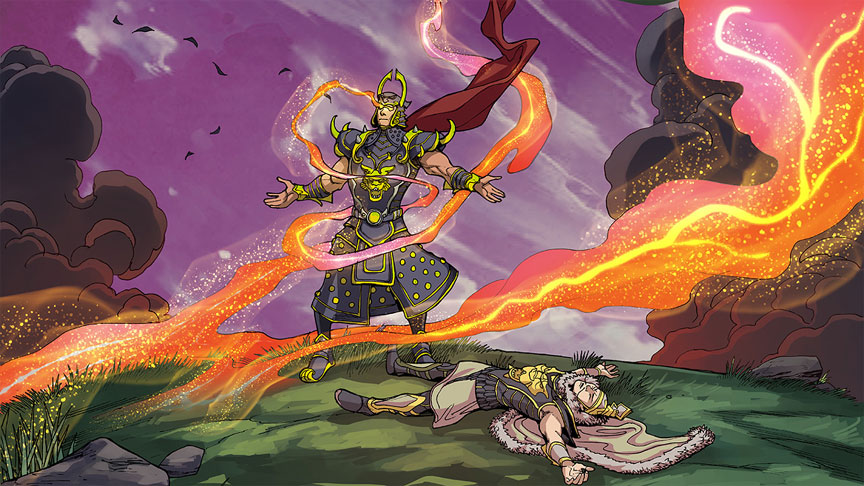