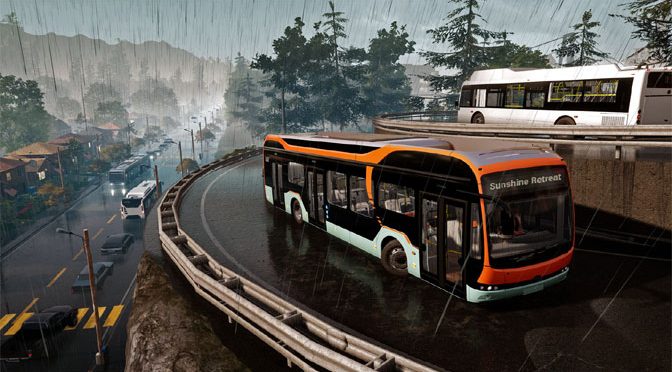 This week our intrepid Modern Gamer starts her own company in Bus Simulator 21. She will have to do nearly everything to make it work, from planning the routes to driving the buses. So come onboard as we travel around the virtual city in style. 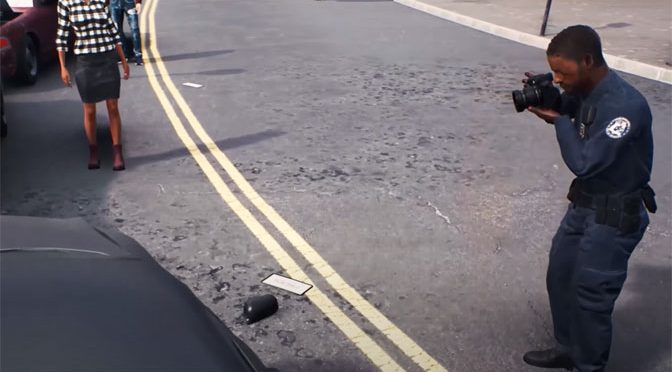 Sim specialist publisher Astragon reveals it is launching the Police Simulator: Patrol Officers game into Early Access on the Steam platform. It will be available to play after June 17. Publishers: Astragon Entertainment Platforms: Steam

Munich-based studio Aesir Interactive and publisher astragon Entertainment have announced that the authentic POLICE SIMULATOR: PATROL OFFICERS will launch as a Steam Early Access title this Spring. Handcuffs and radar on hand, players will don the badge of a male or female United States police officer and patrol the first district and five neighborhoods of a bustling American city in this first playable version of the game. Supported by a game development grant from the German FilmFernsehFonds Bayern funding body, the title will retail for 19.99. Publishers: Astragon Entertainment Developers: Aesir Interactive

True to the slogan “GET TO WORK”, astragon Entertainment and weltenbauer.SE are happy to announce the official release of the Construction Simulator 3 – Console Edition today. Following the great success of the popular mobile version of the game, construction enthusiasts can show their skills at controlling heavy machinery now also on PlayStation 4 and Xbox One. Another implementation of the game for Nintendo Switch will follow later this year. Within the European based setting of this exciting simulation game, players get access to more than 50 officially licensed vehicles and construction machines by well-known and popular brands and manufacturers … END_OF_DOCUMENT_TOKEN_TO_BE_REPLACED 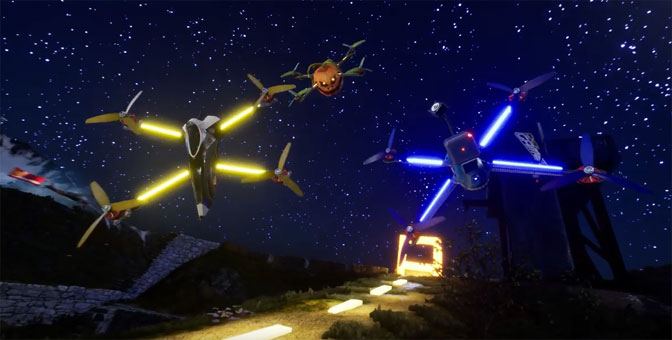 Drones are white hot in real life, but other than a few cameos in games like Grand Theft Auto and Watch Dogs, they have not really gotten their own videogames where the drones, and those who pilot them, get to be the star. That could all change very soon, as we have a couple good-looking drone titles slated for release, or at least a closer look, in February. The first is the Drone Champions League title, which is made in Germany and published by THQ Nordic. The Game will release on February 18th, 2020 for PC, PlayStation 4, and Xbox … END_OF_DOCUMENT_TOKEN_TO_BE_REPLACED 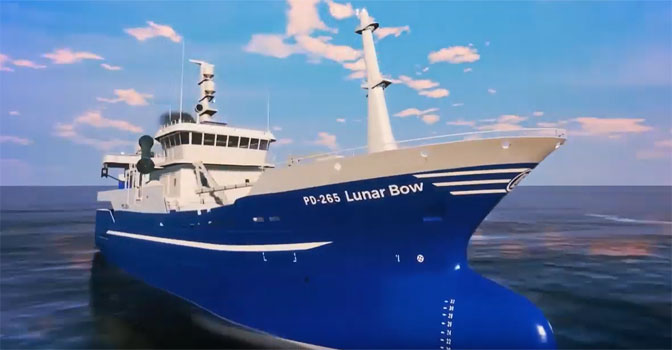 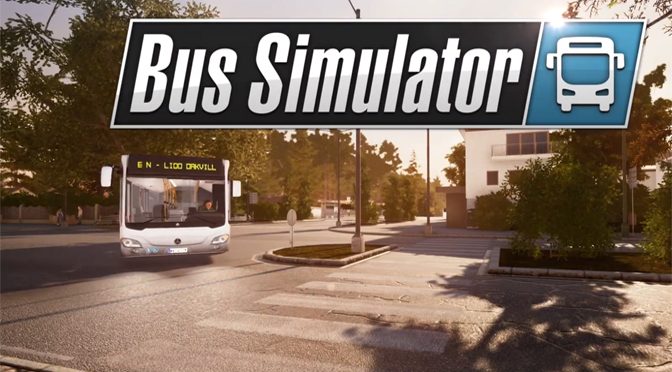 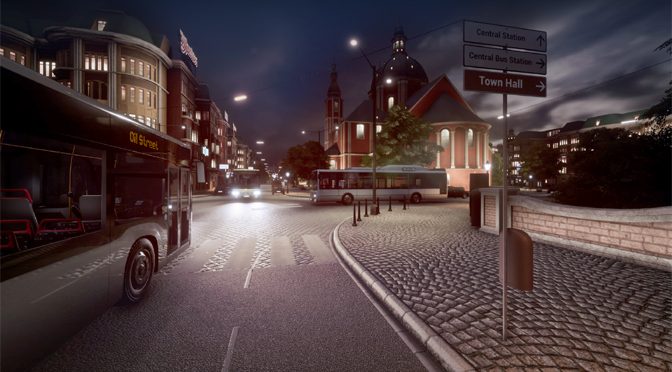 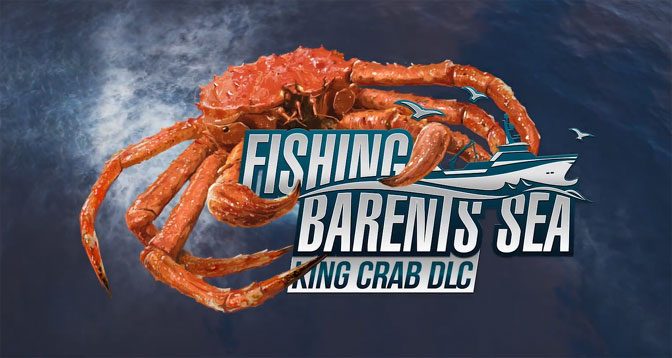 The long wait of future crab fishers is over! Today is the release of the extensive King Crab expansion from astragon Entertainment and developer Misc Games. Aside from two brand new ships the DLC also offers catch mechanics with two entertaining mini games that have never been included before. All of these innovations serve the catching of the long yearned and now availbale species: the lucrative king crabs. The King Crab DLC is the perfect addition for adventurous seafarers to expand their fishing equipment and ship fleet for the exciting world of a real king crab catcher. The Selfy which … END_OF_DOCUMENT_TOKEN_TO_BE_REPLACED

Publisher Astragon Entertainment GmbH and the developers Stillalive Studios are celebrating the release of Bus Simulator 18 today. The gripping bus simulation game for PC is now available in retail and via download in digital stores. Bus drivers who would like to try their luck with creating their own bus models, new maps, cities and other equipment will be happy to see the simultaneous release of the Bus Simulator 18: Modding Kit, which will be available free of charge for owners of the main game at the Steam Workshop! In Bus Simulator 18 players will have the unique opportunity to … END_OF_DOCUMENT_TOKEN_TO_BE_REPLACED