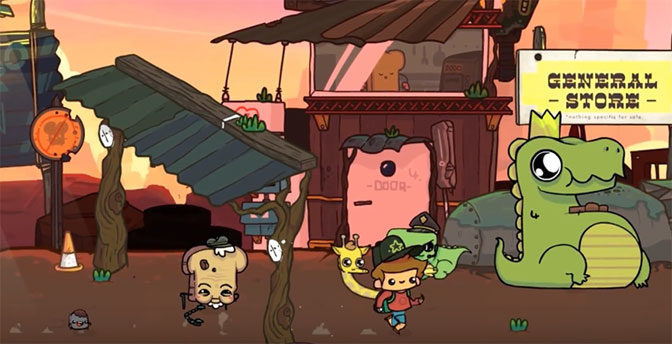 Armor Games Studios has announced it will launch developer Massive Monster’s original action-packed co-op platformer The Adventure Pals in spring 2018 on the PlayStation 4 computer entertainment system, Xbox One, Nintendo Switch, Windows PC and Mac. Armor Games Studios and Massive Monster have also stated that The Adventure Pals will be playable to the public for the first time on console at PlayStation Experience 2017 in Anaheim, California, from Dec. 9-10 at booth #98. The Adventure Pals is a side-scrolling action-adventure platformer about friendship and exploration, featuring RPG elements and two-player local drop-in/drop-out co-op. Leap, slash and blast your way … END_OF_DOCUMENT_TOKEN_TO_BE_REPLACED 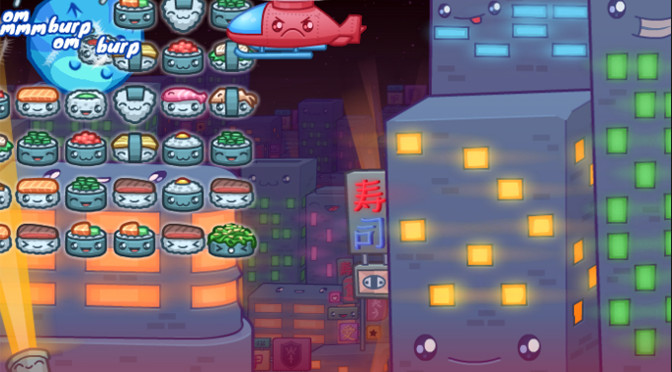 This week Billy returns to a series that was one of the first Time Wasters with Sushi CATapult. How does the series hold up years later? 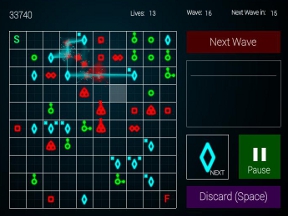 In the Time Waster Billy finds himself down and out and triple towered. It’s tower defense time for sure! The only question is whether you can hold out! Can you? Read on! 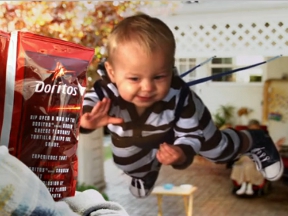 In this week’s Time Waster Billy finds himself slinging the baby. No, that doesn’t mean THAT. It just means he’s flinging immature humans with a slingshot. But it’s OK. There are Doritos involved. 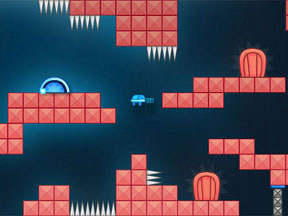 Look out, Time Wasters! "This is the Only Level 3" challenges you to solve the same level over and over again, but in different ways, even taking objects from places like the scoreboard. The Weekly Time waster is in search of chapeau this week! For wasting Billy’s time after the holiday Pursuit of Hat is the big winner! Can Billy, or you, get those darn hats in time! Read on, dear reader! Read on! 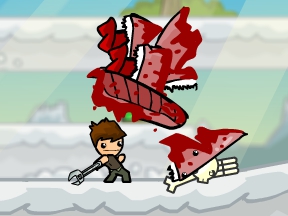 The Time Waster has a blast this week with Kit and the Octopod. A romp of an adventure where good deeds are done for Octopus love. Really, can anything be more noble and fulfilling? Read and find out! 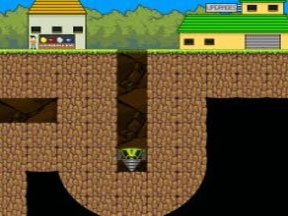 In the Weekly Time Waster Billy ventures into the land of SNES imitating games. And it is a happy-land if I get his drift. Enjoy spending your bosses dough! 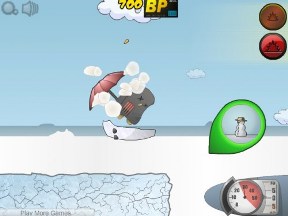 This week the Time Waster has Billy reliving the age old penguin dream: flight. Can our intrepid waster of office time achieve the impossible? Read and find out! 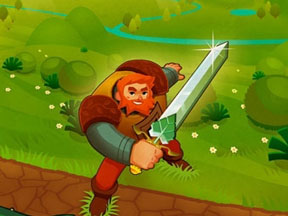 And it flops in the worst possible way, by never even trying in the first place. Why anyone would waste their time with Fortix 2 is beyond our reviewer.