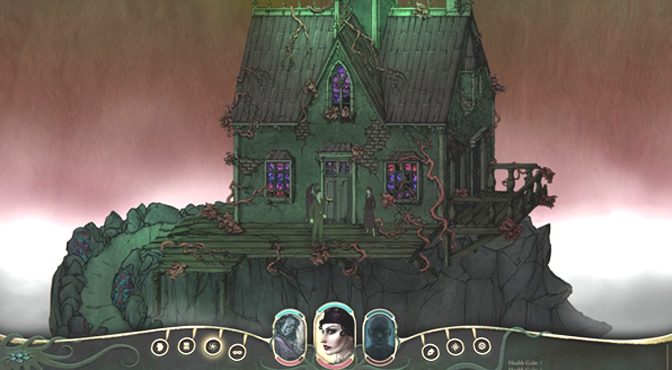 The world is lost to ancient horrors from planes beyond. Journey from the lost town of Arkham as one of eight tragically fated character Archetypes, deep into an abyss of terror in Stygian: Reign of the Old Ones, a cosmic horror CRPG, available now for PC on Steam for $29.99 USD (24.99 EUR). Discount fhtagn! The Old Ones have granted their worshipers on Steam a 15% discount for launch week! Drawing directly from the works of H.P. Lovecraft, Stygian is a turn-based RPG set in a broken and mysterious world. Like classic CRPG titles, Stygian provides an open-ended narrative to … END_OF_DOCUMENT_TOKEN_TO_BE_REPLACED 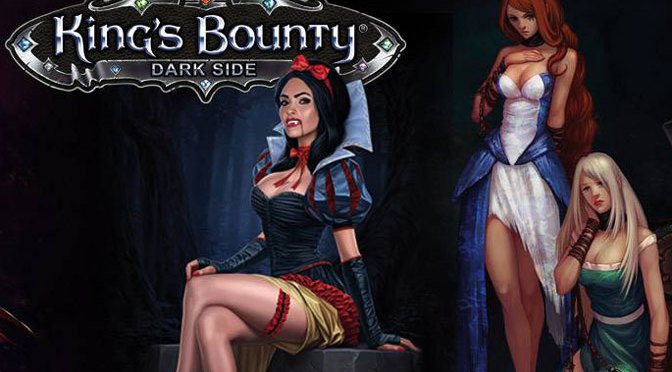 King’s Bounty: Dark Side takes puts us into the magical boots of some of the more traditional villains from the game world in a campaign to defeat those pesky good heroes. With new units, powers and a gargantuan world to explore, you may find that it’s good being bad. 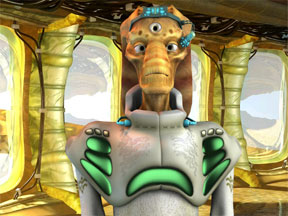 It’s remake week here at GiN. Today we focus in on Space Rangers HD – A War Apart, which is a remake of the classic open world Space Rangers 2 game. Be ready for space wackiness to ensue.

Leading Eastern and Central European publisher, 1C Company, is thrilled to announce that Space Rangers HD: A War Apart is available today digitally. Retail versions will be released later and announced through local distributors. The game has been released in the standard edition, for a suggested price of $19.99. Space Rangers HD: A War Apart remasters and enhances the world of the cult Space Rangers 2. The game was developed by the SNK-Games team in close cooperation with fans of the series. New story branch, upgrades, equipment, planetary battles and famous text adventures expand the boundaries of the already lush … END_OF_DOCUMENT_TOKEN_TO_BE_REPLACED

Space Rangers HD: A War Apart remasters and enhances the world of the cult Space Rangers 2. The game was developed by the SNK-Games team in close cooperation with fans of the series. New story branch, upgrades, equipment, planetary battles and famous text adventures expand the boundaries of the already lush universe of the game in every direction, roughly doubling the game content. The game has also received a major technical overhaul to for seamless compatibility with modern OSes. Game art was reworked to support display resolutions of up to 1920 by 1200 and planetary battles employ modern render technologies. … END_OF_DOCUMENT_TOKEN_TO_BE_REPLACED

Leading Eastern and Central European publisher, 1C Company, is thrilled to announce the release of the first international game on the iPhone and the iPad starring Luntik. Luntik Colors the World is an App designed by child development experts to stimulate young minds and teach them about colors and shapes. Luntik is a Russian animated series for preschool aged children. It is the story of a small fluffy creature, Luntik, who was born on the Moon and fell from it, onto the Earth. Luntik is new to the Earth and in each episode learns something about this new world. The … END_OF_DOCUMENT_TOKEN_TO_BE_REPLACED 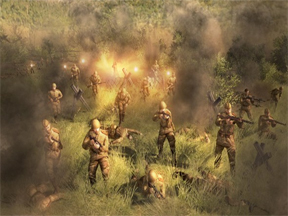 Men of War: Condemned Heroes focuses on the penal armies raised by Russia during World War II. While a fascinating concept, the game doesn’t really develop.

Leading Eastern and Central European publisher 1C Company is excited to announce that Men of War: Condemned Heroes is available in all major digital stores. Men of War: Condemned Heroes tells the story of one of the infamous Soviet penal battalions during the WWII. These battalions are famous for being formed under Stalin’s "No step back!" order #227. They consisted of court-martialed officers that were given a chance to redeem their crimes, or incompetence, in blood by serving as the lowest enlisted rank in a battalion that was assigned the most dangerous tasks. These battalions’ images are surrounded by many … END_OF_DOCUMENT_TOKEN_TO_BE_REPLACED 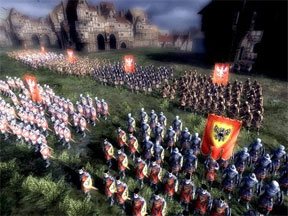 Leading Eastern and Central European publisher 1C Company is excited to announce that Real Warfare 2: Northern Crusades is available. Real Warfare 2: Northern Crusades is the next step in this series of realistic real-time strategy games covering various periods in the development of present day civilization from the Middle Ages to today. This new title allows players to witness the key events in the history of the Teutonic Order in the 13th century, namely conquering the pagan Prussia. The player will act as a Komtur of the Teutonic Order as they relive the battles of the crusaders, regardless of … END_OF_DOCUMENT_TOKEN_TO_BE_REPLACED