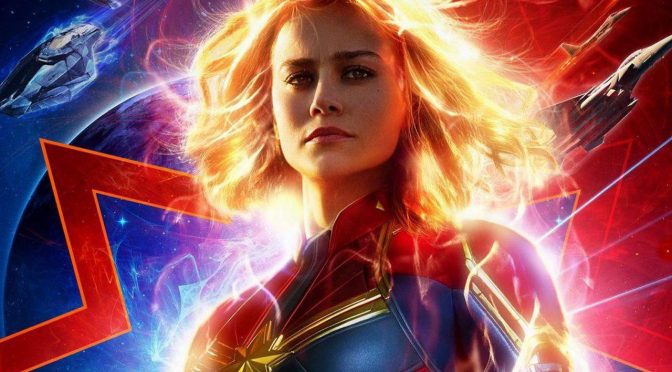 Captain Marvel is the first female-led film from the MCU and opinions are divided on the ATTeam.  Drew and Chella prepare to Argue the Toss in this episode, as they sit on different sides of the Captain Marvel fence.

Despite their differences, the ATTeam come together to discuss the merits of the film and decide where it sits in the MCU cannon. Also discussed, how much space cat is too much space cat, did it feel 90s enough and the inevitable Captain Marvel vs Wonder Woman.