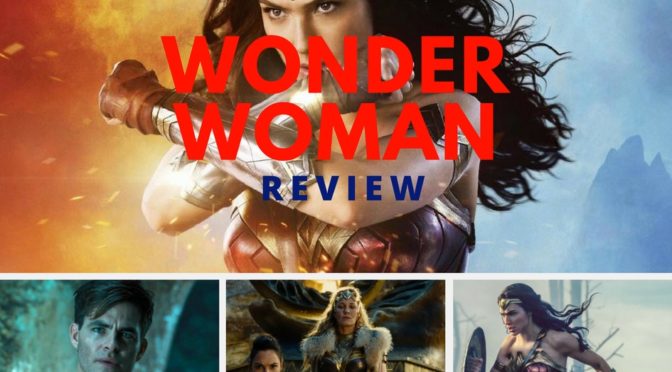 Drew and Chella review Wonder Woman, on this episode of Argue the Toss.

But first, we interrupt this podcast for the following message:

This week the ATTeam have been to see DC’s newest offering,
Wonder Woman – a film about an Amazon superhero from the
mystical island of Themyscira. Listen out for us taking pains to
avoid having to pronounce that name during the episode.