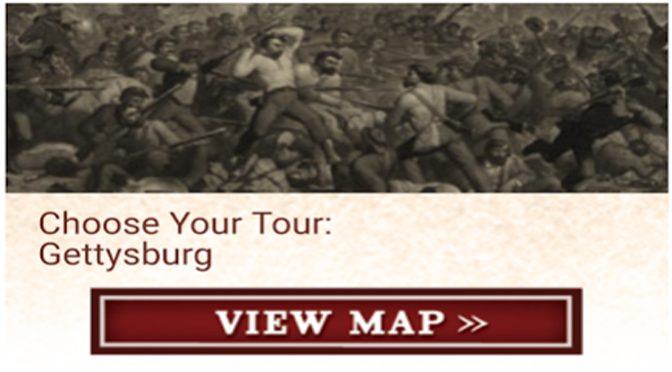 The American Battlefield’s Gettysburg Battle App is one of the best examples of a free historical application that is as interesting and entertaining as it is educational. Check this one out for yourself, or as an activity for the whole family. 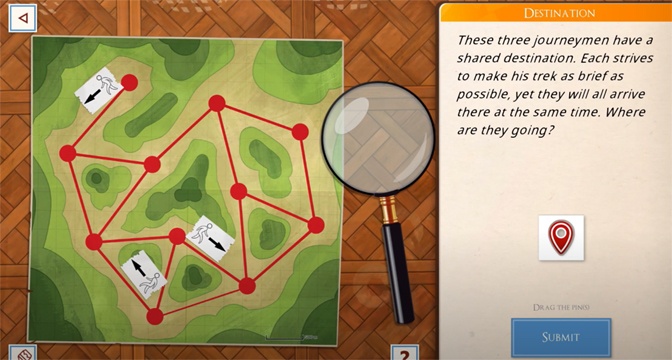 Developer Pine Studio, the company behind the well-received Faraway puzzle adventure series, has announced that its latest Harry Potter and Professor Layton-inspired title, The Academy: The First Riddle, has launched today on PC and Mac via Steam for $19.99 and the App Store and Google Play for $9.99. In celebration of the title’s release, the studio has shared a features trailer showcasing the variety of challenges, characters, and settings puzzle fans can expect once they delve into the game. The Academy will arrive on Playstation 4, Xbox One, and the Nintendo Switch later this summer. “The Academy: The First Riddle … END_OF_DOCUMENT_TOKEN_TO_BE_REPLACED 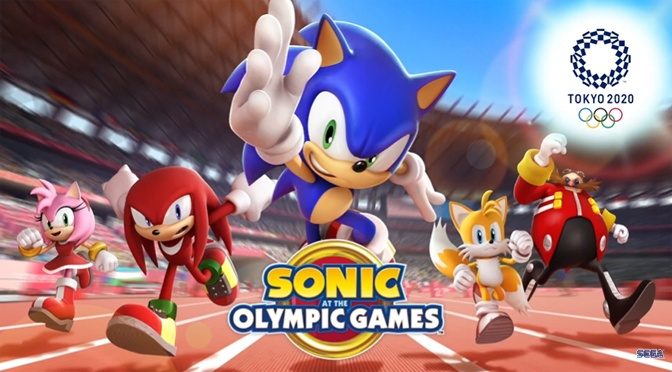 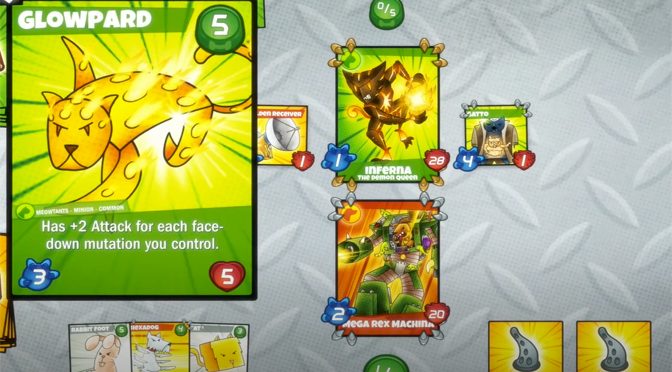 Gambrinous, an award-winning independent game studio, and Versus Evil, one of the leading independent game publishers, today announced that their role-playing game Cardpocalypse has now added an entirely new way to play the game with Gauntlet Mode which is available for free on the Epic Store for PC and Apple Arcade from today. Gauntlet Mode is a roguelike mode where every run is unique, players pick their champion and fight their way through ever more difficult battles. After every win players can draft new cards, rules and rewards for their decks in an effort to build the ultimate combo and … END_OF_DOCUMENT_TOKEN_TO_BE_REPLACED 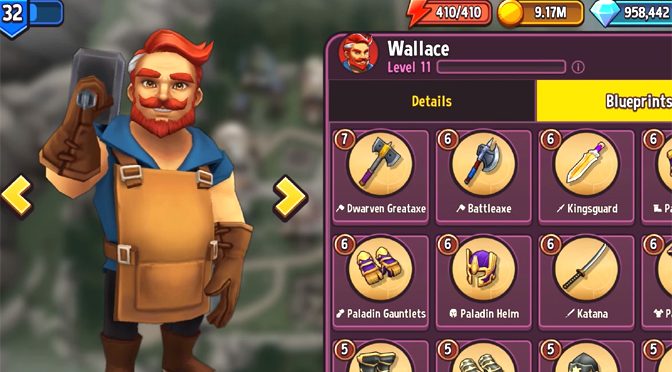 The unique concept of building out a perfect medieval shop for adventures works really well for the Shop Titans free-to-play MMO. Recently launched on Steam, with full cross-play to mobile platforms, Shop Titans is quite the shopping adventure. 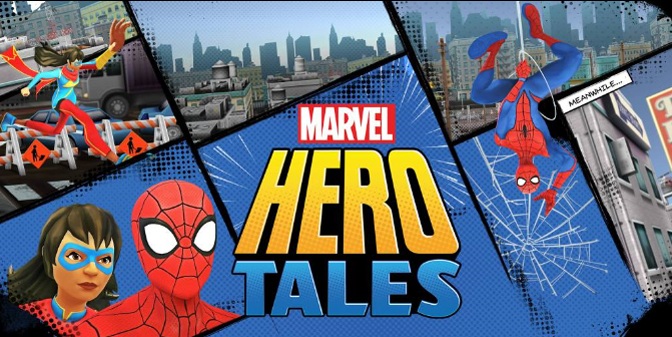 Marvel Hero Tales is an exciting new educational game that teaches kids to read and write well so that their superhero characters can follow along and defeat the bad guys. It’s a brilliant way to make learning fun.

Konami Digital Entertainment Inc. has today announced the #StayHomeWithPES Tournament pitting some of biggest names in football against each other in eFootball PES 2020, including FC Barcelona striker Antoine Griezmann and Juventus’ Miralem Pjanić. Stars from 11 world-famous clubs will compete in the tournament, which will be broadcast on the official eFootball PES YouTube channel on Sunday April 26 from 12:00 PM EST. You can watch the entire tournament on Youtube here www.youtube.com/officialpes “I’m a huge PES fan,” said Miralem Pjanić. “I’m excited to be part of this tournament and play the game on such a stage. It’s going to … END_OF_DOCUMENT_TOKEN_TO_BE_REPLACED 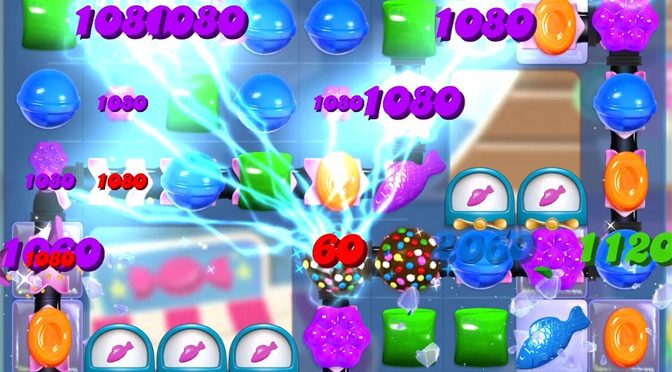 Starting Thursday, April 30, through Wednesday, May 27, Candy Crush Saga will showcase 20 of the game’s most dedicated fans, featuring a new bespoke level inspired by each player and their favorite things about the game for an entire month. Completing all five new player levels available each week of the event unlocks a special “Community Chest” full of rewards chosen by that week’s featured players. As an additional thank you, the winning players will also be gifted personal renderings of themselves drawn in the unique Candy Crush style. To further reward the Candy Crush community and respond to demand, … END_OF_DOCUMENT_TOKEN_TO_BE_REPLACED 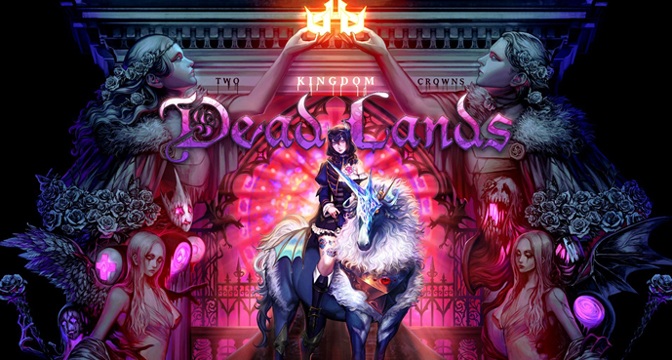 Raw Fury has revealed Kingdom Two Crowns: Dead Lands, a free new update for the hit micro-strategy game featuring content inspired by and in collaboration with the gothic horror action-RPG Bloodstained: Ritual of the Night. A dark and completely new setting that will change how you rule your Kingdom, Dead Lands will be available on April 28 on Nintendo Switch, Xbox One, PlayStation 4, and PC via Steam, as well as with the long-awaited launch of Kingdom Two Crowns on iOS and Android that same day. For the first time ever, Kingdom players will not only be able to change … END_OF_DOCUMENT_TOKEN_TO_BE_REPLACED 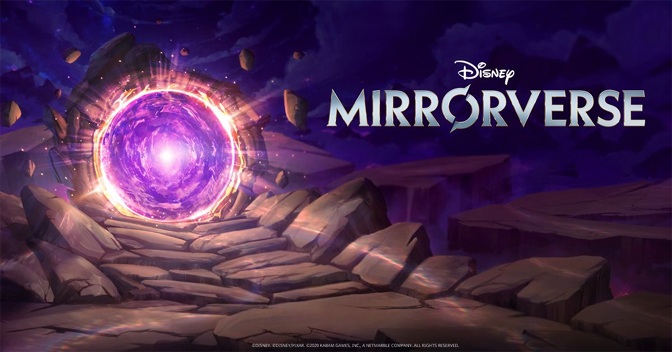 Disney and Kabam today announced Disney Mirrorverse, an all-new Action Role-Playing Game (RPG) for mobile devices. Disney Mirrorverse will transport players to a brand new action-ready universe, featuring evolved and amplified versions of classic Disney and Pixar characters and worlds as fans have never seen them before. In this all-new, visually stunning adventure, players will assemble a team of powerful guardians that have been exclusively crafted and imagined for the Mirrorverse. Unrelenting forces threaten to take over this alternate reality, and players must get ready for battle, defeat an evil threat, and embark on a journey to defend the Mirrorverse. … END_OF_DOCUMENT_TOKEN_TO_BE_REPLACED