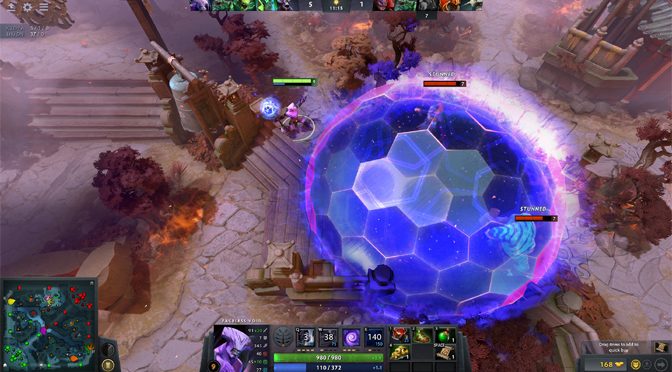 The Main Event of The International 10 is about to begin and 16 teams are left in the race. The prize pool for which they compete is the largest in the history of esports ($40 million) and everyone wants a piece of the pie. The winner will receive $18 million while the 13th – 16th place competitors will get $600,000 each, which isn’t bad at all. But the question that everyone is asking is this: who will win TI10? With so many exceptional teams, this is a tough question to answer. But I will try to answer a broader question: which region will win TI10?

The Participants of The International 10’s Main Event

TI10 has had the same competitive format for its Main Event since 2015. 8 of the 16 participants start in the Lower Bracket while the other 8 start in the Upper Bracket. The seeding is made based on the Group Stage results. The first round of Lower Bracket matches uses the Bo1 format. Every other match is Bo3, apart from the Grand Final (Bo5).

This year it’s no different. We have 8 teams in the Upper Bracket and 8 teams in the Lower Bracket. The matches provide numerous Dota 2 betting opportunities and look like this: 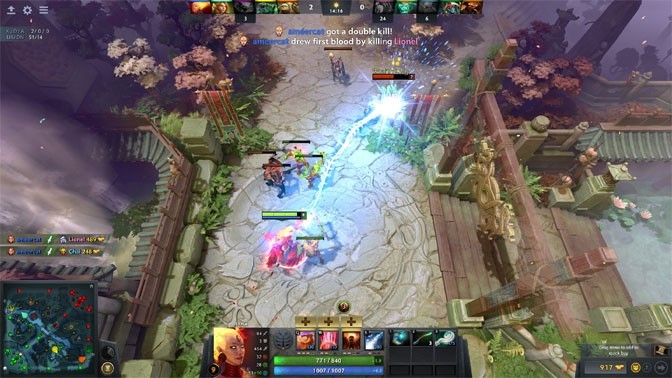 By far, the strongest regions are China and Western Europe, followed by Eastern Europe and Southeast Asia.

China used to win a lot at The International, until 4 years ago when Team Liquid claimed the Aegis of Champions, followed by OG (twice). You could say that the biggest trophy in Dota 2 has stayed in Western Europe for a very long time. And the Chinese teams are here to reclaim it.

China has two formidable teams in the race: PSG.LGD and Invictus Gaming. And the seeding guarantees that both of them win their matches, they won’t meet until the Grand Final. PSG.LGD finished the Group Stage with a record of 15 W – 1 L while iG finished with 14 W – 2 L. Each of them won their group with ease.

China has 3 other teams in the race. One in the Upper Bracket (Vici Gaming) and 2 in the Lower Bracket (Aster and Elephant). So in total, around 30% of The International 10 competitors are Chinese and the two group winners are also Chinese. This makes the Chinese region the number 1 favorite to win the tournament.

Western Europe is represented by 3 teams and 2 of them are exceptional: OG and Team Secret. The 3rd is Alliance, which unfortunately did not look great during the Group Stage. Nikobaby and his crew finished 8th in Group A with a record of 4 W – 12 L. That’s a 25% win rate and the matches were Bo2!

However, the other 2 teams did much better. OG finished Group A in 3rd place with 10 wins and 6 losses, while Secret finished 2nd in Group B with an identical result. And what’s encouraging is that both of them drew against the group winners, Invictus Gaming and PSG.LGD.

At the previous edition of The International, Team Secret finished 4th while OG finished 1st. And their rosters were almost identical to their current ones. This means that Western Europe is well-represented at TI10, but will have to overcome huge challenges to win it. The Chinese squads, at least in the Bo2 matches of the Group Stage, looked almost unbeatable.

Eastern Europe is represented by Virtus.pro and Team Spirit. In Spirit’s case, it’s hard to be optimistic about the prospect of them carrying the region to the title. But Virtus.pro does have realistic chances. This roster has been competing in its current format for a few years and the potential for greatness is definitely there.

VP has already demonstrated that it can defeat the world’s best teams several times in 2020 and 2021. Every Dota 2 fan can probably still remember their win over OG in the Grand Final of EPIC League Season 2 Division 1 or their 2nd place at ESL One Summer 2021.

Southeast Asia is represented by Fnatic and T1. Fnatic is already in the Lower Bracket and has slim chances of doing something spectacular at The International 10. But T1 is in the Upper Bracket and will compete for the 5th time this year against its nemesis: PSG.LGD.

This team defeated them every single time in 2021, but with each match, T1 seems to be learning something new about its opponent. In 3 of the 4 defeats, the score was 2 – 1 in favor of the Chinese competitor and T1 got very close to winning. So there’s a high chance that T1 will beat PSG.LGD at TI10 and then have a real shot at winning the tournament. The team’s carry is 23savage, who is one of the highest MMR players on the planet.