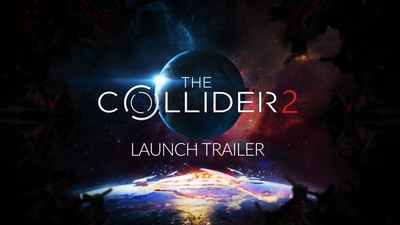 The final push against the alien invasion commences today (April 19) as The Collider 2 launches on Steam. In this high-stakes game of reflexes, players will attempt to destroy a colossal mothership looming over the planet. With a fleet of high-tech starfighters at their disposal, players take on a series of near-suicidal missions to destroy the alien invader from the inside. They will take down reactors, collect sensitive data, and avoid lethal defenses all while maneuvering through the vents of the enemy vessel at near light-speed velocity.