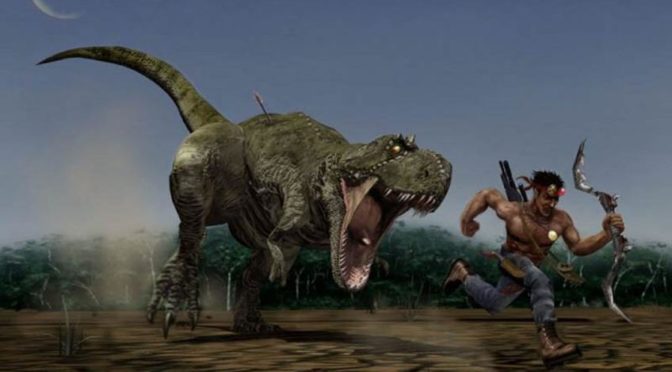 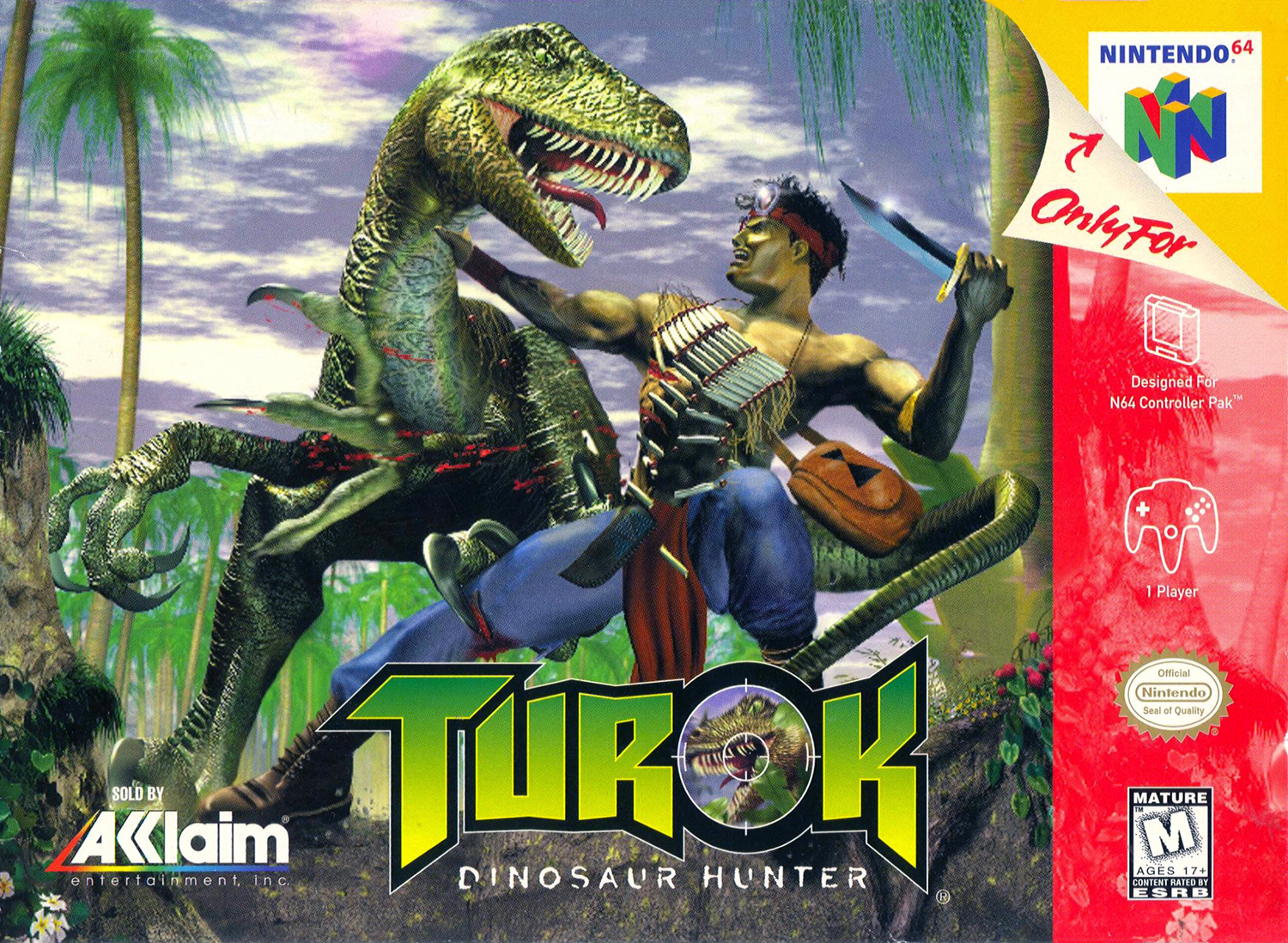 Plot Synopsis: The player assumes control of Tal’Set (Turok), a Native American time-traveling warrior. The mantle of Turok is passed down every generation to the eldest male. Each Turok is charged with protecting the barrier between Earth and the Lost Land, a primitive world where time has no meaning. The Lost Land is inhabited by a variety of creatures, from dinosaurs to aliens.

Plot: So I don’t remember much of the plot, but that plot synopsis actually caught my attention, if I had an Xbox One I might see about getting the remastered version of this game.

Gameplay: This was the first game developed for the N64 by a third party, which is pretty interesting. It also meant that they were one of the first developers to make a console FPS game. I remember it being pretty fun, but it’s been over 15 years since I last played it, so other than being fun I don’t remember much.

Art: The original N64 version has aged very poorly, but that isn’t surprising given that it’s one of the first full 3D games.

Overall: If you have an Xbox One I’d try out the remastered version, it might be amazing.

For those who like: FPS, FPS games with a Plot, Lots of Bad Guys, Dinosaurs, Aliens, Action.