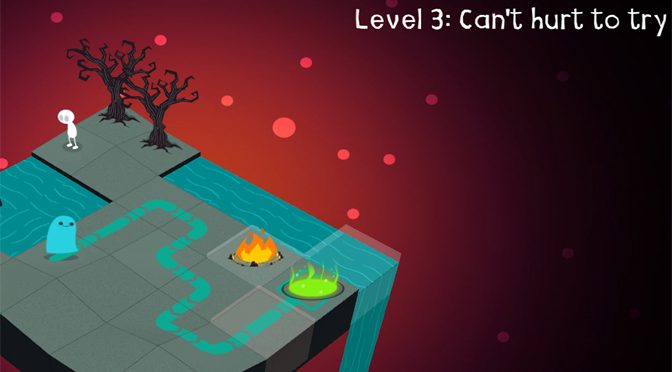 For anyone of the age 40 and under, video games have always been a part of life and you must go back to 1972 to find the introduction of the first mainstream success, Pong. Since then, the video game market has developed considerably, with individuals and teams using their talent and creativity to develop tremendous video games. Not only are video games great entertainment, but they can also provide an educational experience and many of the development studios in Pennsylvania have chosen to focus on the educational value of video games.

The sector continues to blossom

In terms of video game development, colleges and universities played a significant role in the rise in popularity of the industry. Through studying at college and university, communities were born based around video gaming. That has led to the creation of several specific courses that are seeing the introduction of the next big video game developers. Lehigh Carbon Community College’s A.A. Computer Game and Simulation Development plus bachelor’s degrees at Drexel’s B.S. in Game Development and Production and at Harrisburg University’s B.S. in Interactive Media Design are examples of programs that have been created due to the number of people wanting to study in the field.

Studying for the craft

Even the world-renowned institutions of Carnegie Mellon University’s Entertainment Technology Center and the University of Pennsylvania offer video game-based degrees, with master’s degrees in computer graphics and game technology available to students.

There have been some great video game development companies to have come out of Pennsylvania schools, with Simcoach Games being a good example. Jessica Trybus, the founder of Simcoach Games, received her master’s degree from Carnegie Mellon University’s Entertainment Technology Center. She is now working at the university, teaching the next generation of great video game designers having tasted plenty of success herself with educational games such as JobPro: Get Hired and Booeys: A Ghost’s Code.

Schell Games and Skyless Games Studios are two other successful video game development companies based in Pennsylvania. The former has been working hard on the development of their virtual reality chemistry lab game, called, SuperChem VR while the latter has focussed on social change, with Follow the Money being a good example.

The video game companies in Pennsylvania have gained a reputation for producing a great range of entertaining and educational games. The future of video game development looks bright for the Keystone State.