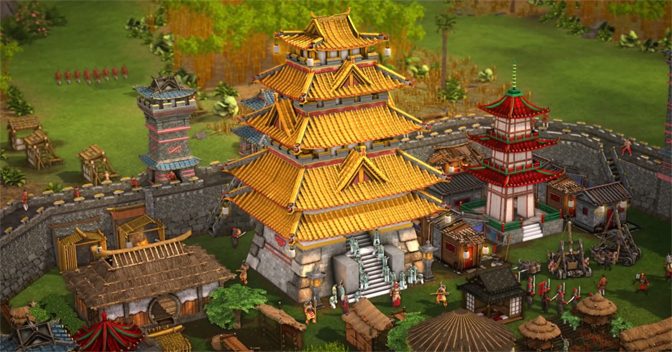 As the holiday season has gone to an end, now the year 2021 is in full swing and the gaming industry starts to bring forward its late gifts — these aren’t as rich as we’d like them to be, but yet this is still better than nothing. We’d say that if these games were Instagram accounts they’d definitely had to buy Instagram followers to give themselves a boost, but it doesn’t make them not worthy of you to at least try them. Let’s start:

Will be released on January 26

This is promising to be a decent side scroller about a cybernetic ninja named Shadow, who has to save his clan. The game takes place in a terrible synthetical world, all that post apocalyptic vibe, exactly like we love it. The game’s creator didn’t want to change the game in any shape or form and was willing to release it completely by himself, but the Yacht Club Games were persistent and now there are also this company’s producer and composer involved. We also have to say that this game will also be available on PS and Xbox.

Will be released on January 20 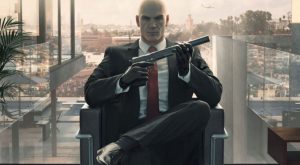 This is the latest installment in the World of Assassination series. Somehow it promises even more variety in target elimination methods and even more astonishing graphics. Actually, this game will be available on not only PC, but also on PS4, PS5, Xbox and some other platforms. If you’re interested in the World of Assassination series, make sure to keep an eye on this release. Its creators say that this game is going to be “older, more serious and way darker”, which is questionable, but we’ll see.

Will be released on January 28

This game promises to be a breath-taking psychological horror from the Polish studio, which tells the story of the medium named Marianne. The girl has a unique gift that allows her to travel through the world of angry (or peaceful) spirits, and that’s exactly why she has to uncover the mystery of an abandoned hotel. The twist is — to solve all these problems Marianne has to exist in several dimensions all at the same time. This fact provides the fame with depth and additional difficulties in solving the puzzles and going through the storyline as well. And the most amazing thing: the composer of this game is a genius that worked on Silent Hill — Akira Yamaoka.

Will be released on January 26 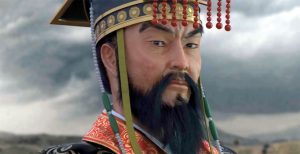 This is going to be a new game in the classic series that will allow strategy fans to get ahead of the shogun commanders, attack the armies of the Great Khans and fight against the imperial. This is the first game that will include handling logistics, gathering the armies and fortifying borders. More options will make the process way more interesting and attention-taking, it will also provide the players with the new depths of planning and strategic thinking, as the player will have to come up with several steps ahead each time if they want to win.