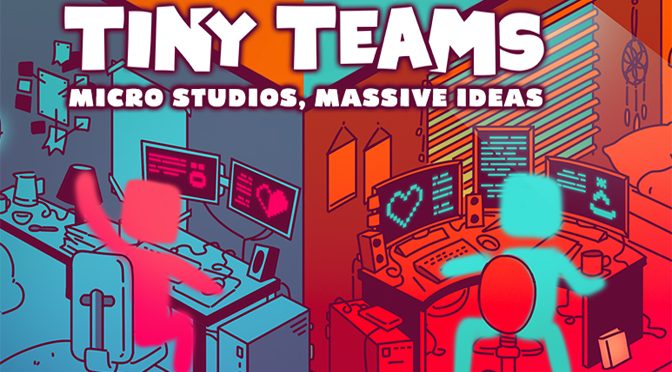 Yogscast Games and the Yogscast network’s first ever Tiny Teams Festival is now in full swing, supporting independent developers by shining a spotlight on dozens of games from micro-studios of three people or fewer.

Watch the Tiny Teams Festival live on Steam or over on Twitch.tv/Yogscast.