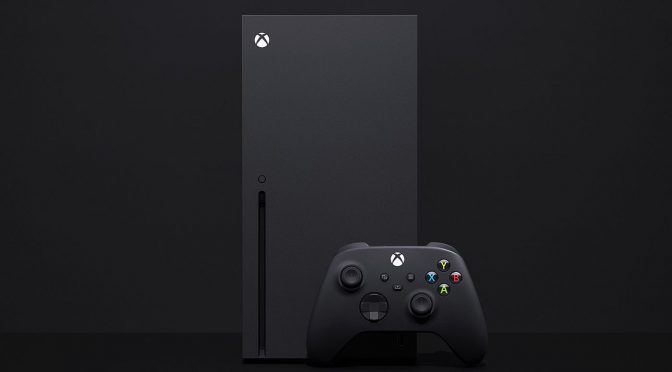 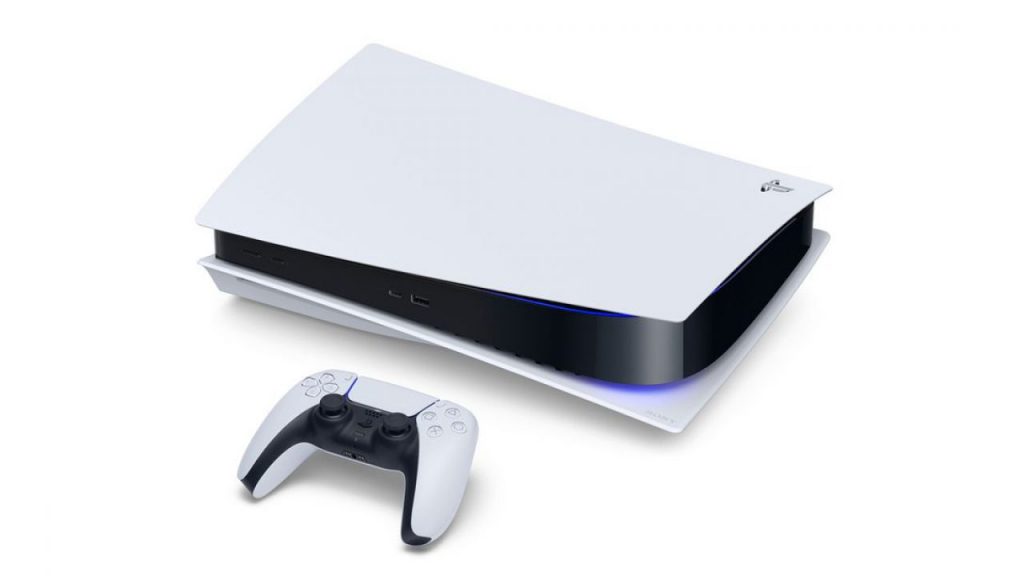 Hey all I’m back with some of my ponderings regarding the next generation of consoles for this week’s Video Game Tuesday. It’s my Next Gen Thoughts!

Which is more powerful?: Let’s just get this out there right now, it’s a pretty close race between the two machines, Xbox Series X and PlayStation 5, with the Series X having a bit more processing power, while the PlayStation 5 has a near instantaneous load time due to it’s SSD according to Sony. Frankly we don’t know all the differences just quite yet, we might have learned them by now if they had some big news conference ala E3, but with COVID still an issue that has really hampered both Sony and Microsoft’s ability to make such things.

Which are you going to buy?: At this point I’ll probably be getting the PlayStation 5, but that’s personal preference for the game lineup thus far. This could change in the future, but as of right now that’s my current decision. I’m more interested in the Spider-Man game than I am in another Halo game.

Maybe that’ll change in the next few months, but those are my thoughts thus far.

What are you planning to get, if at all?