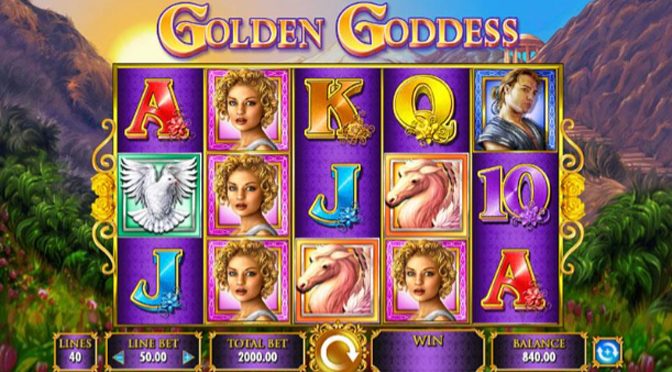 Online casinos are vastly popular nowadays and they provide members with access to a comprehensive collection of games. Anyone can sign up for an account and enjoy them for free or real money in a secure environment, as they operate under strong licenses. Many of the key concerns were addressed, with modern operators providing a secure environment while promoting social interactions. Looking back at the beginnings of Internet casinos, we will try to figure out what was the first online casino ever launched.

Microgaming and Cryptologic pave the way for online gambling

The year is 1994 and Microgaming is diligently working to launch the first online platform for a fully functional casino. They were unable to complete the project by the end of the year, so the player tracking and management tools of the new casino were only available in 1995. This is why many people argue that the first casino sites weren’t the one’s launched by Microgaming in 1994, since it wasn’t fully functional. The software developer continues to insist that their The Gaming Club casino was the first.

Cryptologic was late to the party but only by a few months and entered the race in 1995. The company founded by the Andrew and Mark Rivkin brothers was based on an innovative financial transaction system. To put the new concept to the test, they decided to create software for the first online casino. This is how the InterCasino brand was created in 1995, as a functional commercial gambling operator. This casino is still alive today, although it underwent multiple changes since its inception.

The debate rages on 25 years later

One would assume that a quarter of a century later we would have an answer to this question. One would also be wrong because the two contenders for the first online casino have strong arguments. InterCasino and The Gaming Club opened their doors just a few months apart, with Microgaming being the first to set up the platform. While their online casino did go online in 1994, it wasn’t fully-fledged and many of the key components were missing. This is the argument used by the detractors to contest their preeminence.

InterCasino spend more time in the making and the developers wanted to make sure that when the casino opened shop, it will be fully functional. The idea worked brilliantly, as they were able to quickly close the gap separating them from The Gaming Club. When the casino was finally open, it quickly overtook its rival and established a dominant position in the industry. Perhaps the most important thing is that 26 years later InterCasino is still standing and it is the oldest online casino in existence.

The bottom line is that a definitive answer for our question is not yet available and it probably never will. That’s because both parties have strong arguments for their claims and will never back down. At the end of the day, it is up to each individual to draw a conclusion. Depending on what you consider to be defining qualities of an online casino, you will choose the InterCasino or The Gaming Club as the first online casino ever launched.