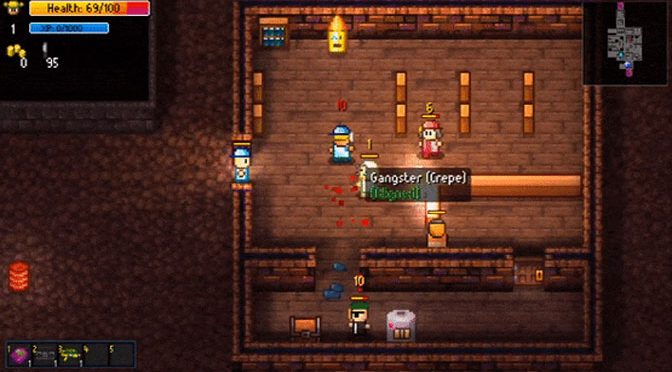 The critically acclaimed, fan-beloved Streets of Rogue is arriving on your preferred console on July 12.

Streets of Rogue is a rogue-lite co-op stealth shooter RPG brawler mega-game, featuring online multiplayer and an insane amount of characters, in-game items, you name it.

With an astonishing 95 percent positive rating on Steam from almost 4K reviews, the game is releasing from Early Access on Steam on July 12 and comes to all major game consoles.
• Up to 4-player local and online co-op
• Advanced AI
• Localized into 8 languages