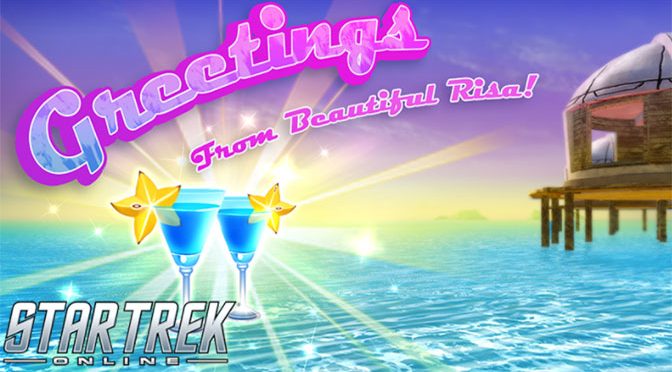 Summer has officially returned to Risa, which means it’s time for Star Trek Online’s annual Lohlunat Festival to commence. From now through July 31, Captains can travel to the tropical planet of Risa to participate in a series of summer games and earn this year’s coveted prize, the all-new Risian Luxury Cruiser [T6]. Festivities include Powerboard Races, the Biathlon, Horga’hn Hunting, Scavenging with Sovak and the coolest Dance Party this side of the galaxy. Players can also earn credits towards hot new items available in the Summer Event Store, including baseball uniforms, DISCO shirts, impulsive floaters and powerboards, or a team-themed vanity shield.

This year’s Lohlunat Festival will be available on all of the game’s platforms (Arc Games, Epic Games, PlayStation 4, Steam and Xbox One) allowing all Captains to join in on the fun. 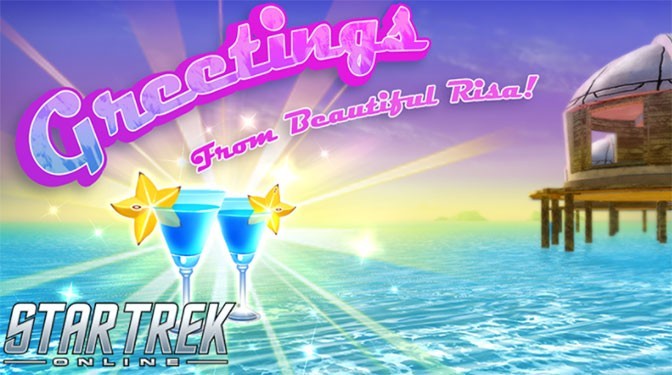 Star Trek Online is a free-to-play massively multiplayer online game that allows players to explore the Star Trek universe from within. Players can forge their own destiny as Captain of a Federation starship, champion the Empire through the far reaches of the galaxy as a Klingon Warrior, rebuild the Romulan legacy as the commander of a Romulan Republic Warbird or carry out daring missions on behalf of the Dominion as a Jem’Hadar soldier. Captains can also explore iconic locations from the Star Trek universe, make contact with new alien species and battle alongside other players in customizable starships. Star Trek Online is currently available on PC, PlayStation 4 and Xbox One.