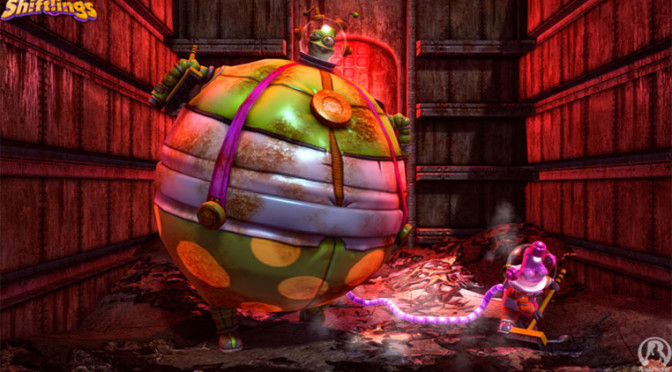 Sierra today announced it has teamed up with Rock Pocket Games to publish the Norway-based studio’s upcoming puzzle platforming game, Shiftlings, coming to consoles and PC this spring.

“Shiftlings was the kind of game we immediately knew we wanted to work on after playing it,” said Bob Loya, Sr. Director of External Development for Sierra. “Rock Pocket’s inventive take on the puzzle platformer epitomizes Sierra’s focus on finding great indie talent within the development community and giving them access to the tools and platforms they need to share their unique creations with the world.” 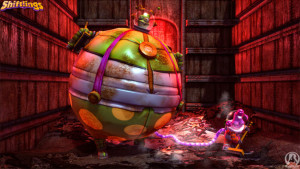 Set in an intergalactic reality show, Shiftlings is a quirky puzzle platformer about a pair of space custodians who travel the cosmos completing complex challenges. Shiftlings’ special twist is that these two oddballs are linked by a single air hose, allowing them to pass gas back and forth between their space suits in an instant. This feature lets one character expand massively in size and weight, reducing mobility but providing clever ways to solve objectives and reach new terrain. The full adventure, crafted for both single-player and two-player local and online cooperative multiplayer, sees our intrepid janitorial heroes conquering over 50 levels spread across five unique worlds.