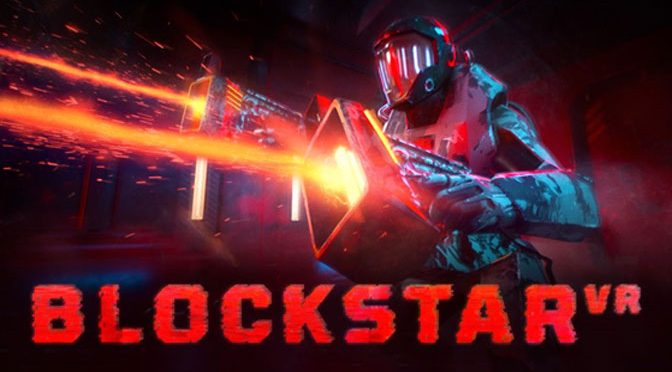 BlockStar VR is a shooter that will test your reflexes and accuracy. Destroy waves of blocks, survive the arena, and be the best! BlockStar VR puts you in the action and keeps you there! Changing patterns, indestructible barriers, demanding challenges, missions of attrition and annihilation… All of these will test your skills and determination!

Use unique weapons, crazy power-ups, and imaginative bonuses to win. Dominate the leaderboards and become the one and only BlockStar champion!

Welcome to the distant future. Though humanity left Earth ages ago and spread throughout the Solar System, old problems still remain. Despite all its technical advancements, humanity is still plagued by social inequalities and the difference between the rich and the poor has never been more obvious. The rich, the lucky few, do what they’ve always done through the ages – live off of the capital built by others, using all their power to stay in power. The poor, as one might expect, are screwed.

You, of course, belong to the second group. A simple miner whose sole purpose is to mine minerals in one of Mars’ countless colonies. You’re one of the millions who live and die, perhaps not in silence, but definitely unnoticed. Unless they take part in the BlockStar Tournament! For someone like you, this spectacular, fast-paced, and deadly competition, which takes place on a remote orbital station, is the only way to change your luck, become somebody, and make a difference. And if you’re really good, or really lucky, you might even win the ultimate prize… a life of luxury on your dream planet, Earth.

Joining the tournament, where the chances of dying are almost certain and the chances of success are close to none, may not have been your best idea. Or maybe it wasn’t your idea at all, but you’re here now, and if you’re about to go, you might as well go with a bang! So, good luck, aim true, and try not to die while participating in the BlockStar Tournament, the gladiator games of the future.