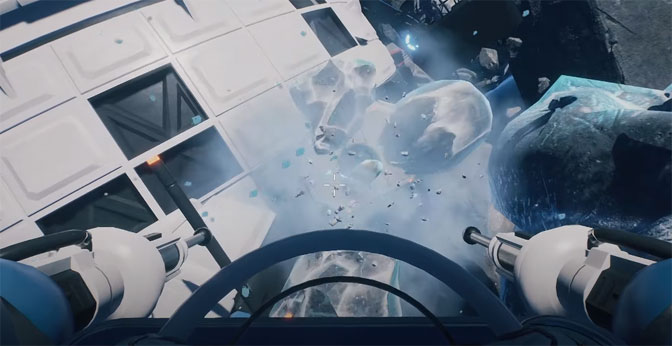 Publisher HypeTrain Digital and developer Redruins Softworks present the official 1.0 launch trailer for their title Breathedge. The launch date has also been revealed: 1.0 version of the game will be released on February 25th via Steam, Epic Games Store, Origin, and GOG. The global price will be $25.

Breathedge is a space survival game with a humorous flair. You play as the survivor of the spaceliner catastrophe who finds himself in the middle of a ridiculous universal conspiracy, all the while battling the elements in order to find the way home. Currently in Early Access on Steam, Breathedge has more than 5k player reviews, 91% of which are positive.