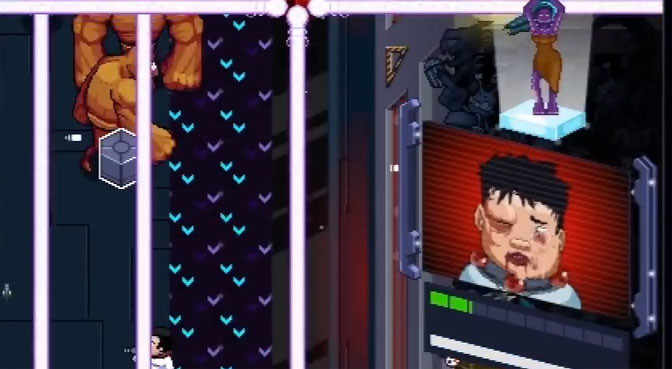 Satellite Rush is a sci-fi roguelike shooter where you fight for survival in front of an alien audience. Put up a good show and they will throw items into the arena to assist you. You can even dedicate your victories to an Alien Sponsor and get power-ups!

It’s being designed by developer Kimeric Labs out of Rio, Brazil, and looks to be coming along nicely.

There is even a playable demo if anyone wants to give it a try.

One thought on “Satellite Rush Gets Video Trailer”