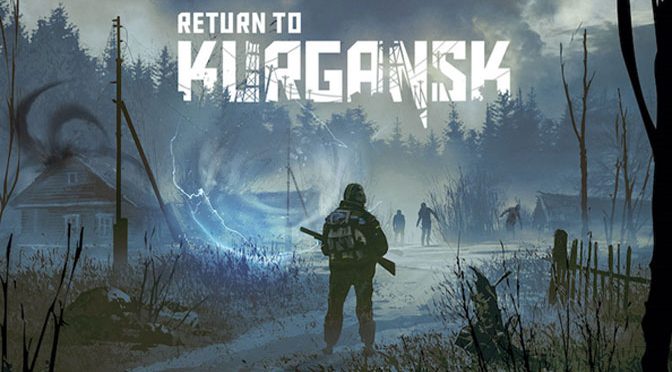 Gaijin Entertainment and Yadon Studio announce that Return to Kurgansk VR has been launched on Steam. This is a significantly expanded and reworked VR reimagination of the Shadows of Kurgansk horror game focused on survival in the post Soviet post apocalypse world. It is intended exclusively for VR gaming and supports Valve Index, HTC Vive, Oculus Rift and Oculus Quest (via Oculus Link) devices.

Once upon a time, the search for an endless source of energy led to disaster, and now the lands around Kurgansk are infected and cursed, and the locals have lost their minds. The player got into these deadly places by mistake and is trying to find his way back, fighting against hundreds of evil monsters. In order not to die, he collects supplies, hunts, crafts weapons and equipment, solves the secrets of Kurgansk and explores abandoned objects. The reimagination adds new dungeons, gear, and characters not seen in the original Shadows of Kurgansk, and many locations and 3D models are redesigned.

Interaction with objects and battles with enemies in Return to Kurgansk VR are adapted for VR devices so that the player immerses himself completely in the cursed world of Kurgansk. Surround sound and compelling visuals help the player get into the role of a hero and feel when he is hungry, injured or starting to go crazy. A large open world and fast-paced battles that involve both short-range and long-range weapons set Return to Kurgansk VR apart from most modern VR experiences. A full exploration of Kurgansk in the game will take more than 20 hours.