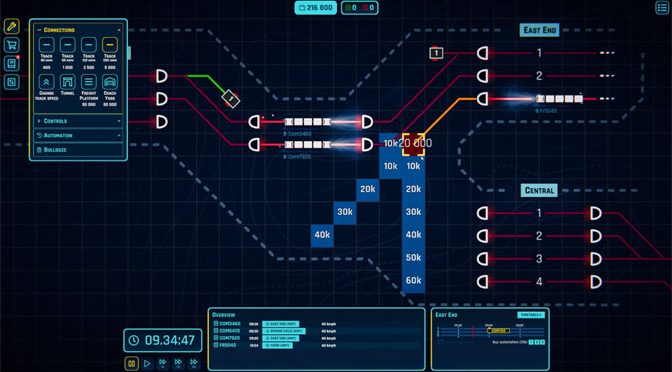 Bitrich.info is proud to announce that Rail Route, the train dispatcher simulator game, is expected to be released in Early Access on June 23rd. Rail Route has a new demo available on Steam and Itch.io since May 12 and the game will be featured at Steam Next Fest (June 16-22).