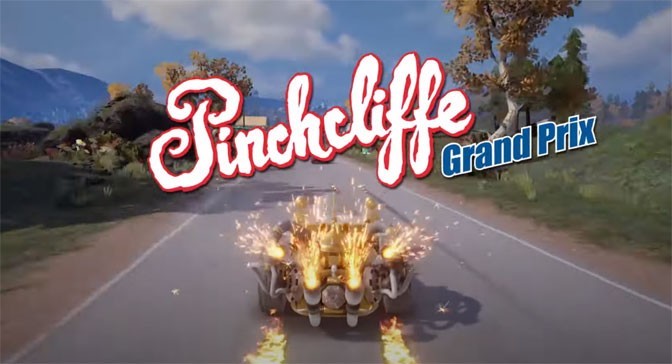 Pinchcliffe Grand Prix is also available for PC on Steam.

Also known as Flåklypa Grand Prix, Pinchcliffe Grand Prix is based on one of the most widely seen Norwegian films of all time. Because of their many similarities, the movie’s most iconic race is even rumoured to be the inspiration for the pod-racing sequence in George Lucas’ Star Wars: Episode I – The Phantom Menace.

The game is a spiritual successor to the PC and Nintendo DS hit with the same name, which has sold over 380,000 copies in Norway alone.