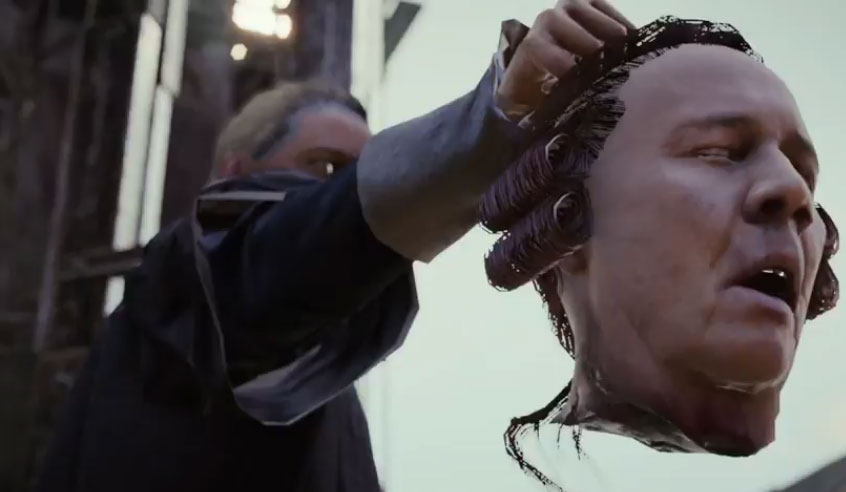 Set amidst the chaos of 18th Century Paris, Arno, a young Master Assassin, will embark on an extraordinary journey to expose the true powers behind the French Revolution. His pursuit will throw him into the middle of a ruthless struggle for the fate of a nation and ultimately carve a new destiny for the people of France.

Assassin’s Creed Unity will be released on October 28 for Xbox One, PlayStation 4 computer entertainment system and Windows PC. Set in a once-magnificent Paris, Assassin’s Creed Unity plunges into the terror of the 1789 French Revolution and features the most dense and immersive Assassin’s Creed city ever created. Through the streets of Paris, the starving inhabitants are set to take up arms for freedom and equality. In this time of chaos and brutality, a young man named Arno, wounded by the loss of those he loved, sets out on a deadly path of redemption. Arno’s pursuit throws him into the middle of a ruthless struggle for the fate of a nation and transforms him into a true Master Assassin.