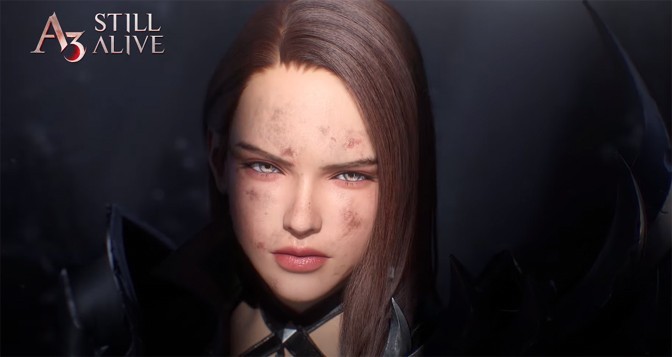 Netmarble, a leading developer and publisher of mobile games, has announced two new servers and several in-game events for its dark fantasy open world mobile RPG A3: Still Alive. Players will have the opportunity to win exciting new rewards and receive Inetrium discounts from now until July 14.

In order to reach more fans around the world, two new servers are now open in Asia and North America / Latin America regions. Several in-game events and promotions to celebrate these new server openings include:

Additionally, players will receive discounts of 70% when purchasing the Premium Inetrion Express, and the Veteran Level-Up Package is given upon. The package allows new users to start their journey at Lv. 200.

Set in an apocalyptic fantasy world of swords and sorcery, A3: Still Alive is a cross-genre mobile experience that pairs the enormous and living worlds of Open-World RPGs with the extreme combat of Battle Royale. Players must be vigilant in an always-open Player vs. Player (PvP) environment as they fight against enemies with intense hack & slash combat and prove their mettle in a variety of PvP and Player vs. Environment (PvE) modes. A3: Still Alive is beautifully rendered with splendid console-quality 3D graphics that are brought to life thanks to the outstanding optimization of the Unity Engine.

A3: Still Alive is now available as a free digital download (with in-app purchases) on Apple’s App Store and Google Play, in 172 countries around the world.