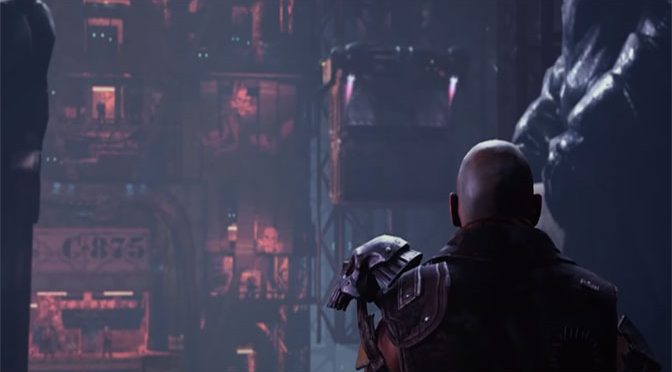 In the gritty underworld of Necromunda: Hired Gun, anything goes — for the right price. And as a bounty hunter, you’ll want to get to know the lay of the land, if only to figure out who’s most likely to stab you in the back.

Introduce yourself at Martyr’s End, the hub of all the action in your little corner of Necromunda. Here you’ll meet other scoundrels and stock up on libations and information from the local barmaid. It’s also where you’ll gear up, upgrade your bionic augments, customize your character, get treats for your cyber-mastiff, and decide on your next contract. And then you’re off into the Underhive, hunting targets through a towering metropolis of warring factions, toxic factories, colossal fortresses and other locations inhospitable to a long life.