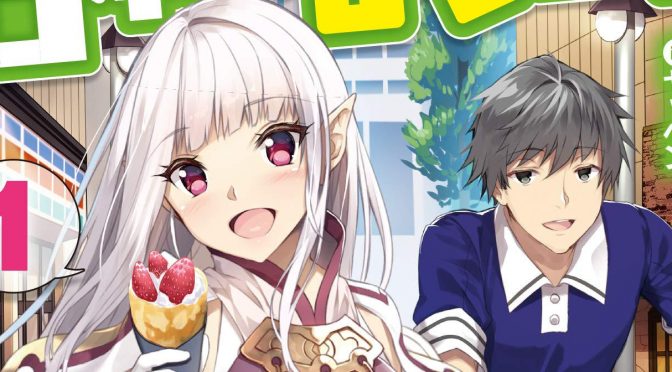 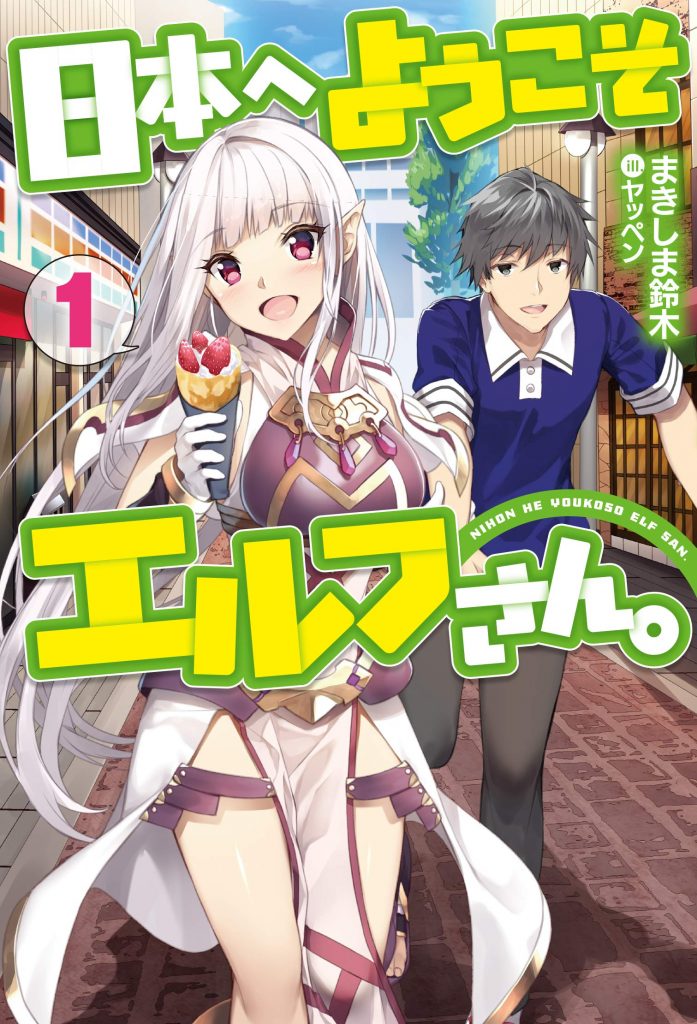 Hey all I’m back with a rather strange take on the Isekai genre for this week’s Translation Necessary Thursday. It’s Welcome Ms. Elf Volume 01 by Makishima Suzuki!

Plot: Like I said above, this is a strange take on the Isekai genre in that it’s sort an Isekai, and sort of not? The premise is this, Kazuhiro Kitase has been having odd dreams where he’s lived a second life in some fantasy land that’s acted a bit like a game. Except he takes a young elf with him on an adventure and they both end up dying, with her held in his arms. He proceeds to wake up in his bed in Japan, and Marie, the elf, is there with him. Honestly that really doesn’t do it justice, but the plot was pretty great, although very laid back and almost pure Slice of Life. I say almost because there is action, just not very much of it.

Characters: Kazuhiro, our main character, is a working adult, who works somewhere that isn’t specified although is implied to be a regular deck jockey at some company. He’s fairly boring on his own, but thankfully we don’t get to experience that very much before plot happens and Marie is suddenly in Japan. Her interest in everything is rather adorkable, and makes up for the fact that Kazuhiro is a pretty bland main character. It’s lampshaded a bit because he apparently has a very sleepy looking face and Marie is constantly remarking about it.

Overall: A fun, but very light on action take of the Isekai genre. If you want action and adventure, you’ll be disappointed.

For those who like: Isekai, Fantasy, Slice of Life.