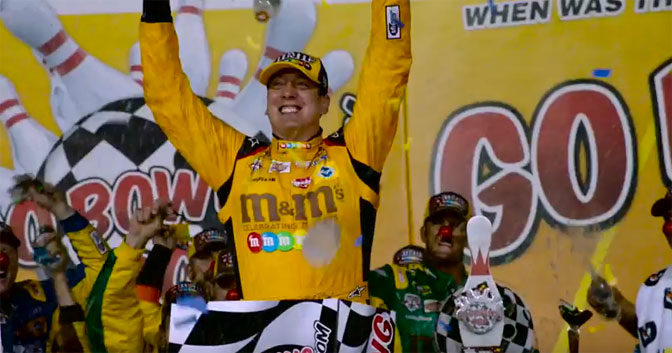 704Games, NASCAR Team Properties’ exclusive console simulation-style video game licensee, has released NASCAR Heat 2 for the PlayStation 4 computer entertainment system, Xbox One and Windows PC. It is available today for $49.99 at major retailers, as well as digitally via the PlayStationStore, Xbox Games Store and Steam.

Retail editions of NASCAR Heat 2 also include a voucher for $50 off the purchase of any ticket for any remaining 2017 and all 2018 NASCAR-sanctioned events at one of eight Speedway Motorsports, Inc. (NYSE:TRK) locations across the U.S.

[amazon asin=B073WW2KC7&text=Race to pick up NASCAR Heat 2 on Amazon today!]

“NASCAR Heat 2 is all about your rise to become a champion,” said 704Games CEO Paul Brooks. “We’ve created a heart-pounding racing experience that captures the true action, drama and glory of America’s top motorsport.”

NASCAR Heat 2 is rated E (Everyone) by the ESRB.