Three years in Early Access. Seven years in development. Way over 100,000 sold copies. Overwhelmingly Positive on Steam. Loved by the Good Old Games Community. Celebrated by its fans. CrossCode. And it is out now.

With the release of version 1.0, the story of CrossCode finally continues and players can finally complete their journey, together with Lea, Emilie and C’Tron. New boss fights have been added, new areas were included and tons of new quests have been integrated into the game.

“We still can’t believe that the game is now getting its full release”, says Felix Klein, one of the founders of Radical Fish Games. “It has been such an amazing ride. The best thing is: The ride isn’t over, free post launch content and other things are now on our list”.

CrossCode is 15% off during its launch week.

• Master up to 100 combat arts and even more passive skills 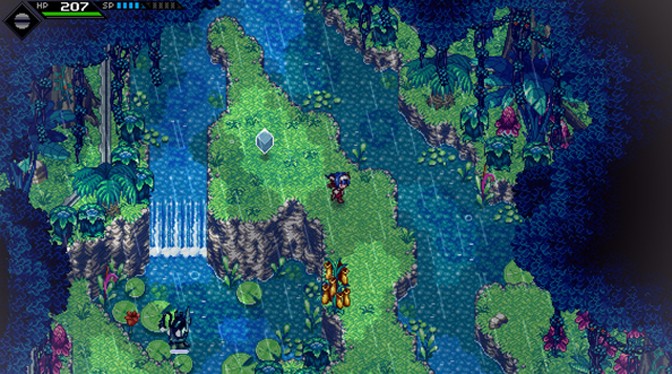