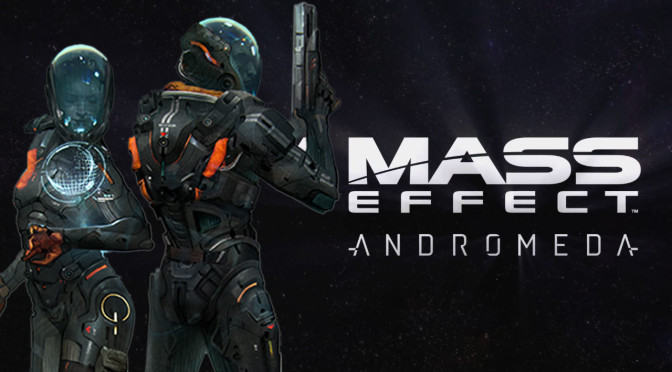 Bioware celebrated N7 Day, on 7 November, with a new teaser video for Mass Effect Andromeda, the next game in the series.

Don’t expect any gameplay or any hint of what’s to come. It’s simply a changing of the guard video with a voice over from Commander Shepard (Jennifer Hale), as she passes the torch on to the next main character. Bioware has made it clear that Commander Shepard will not be part of the next game and this teaser hints at that.

Mass Effect Andromeda is currently penciled in for a Q4 2016 release and will be available on PC, PS4 and Xbox One.