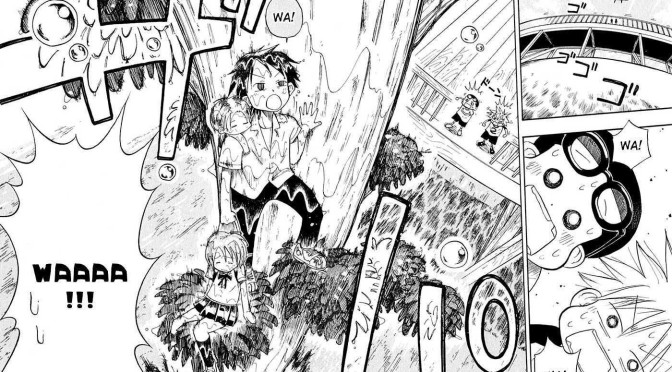 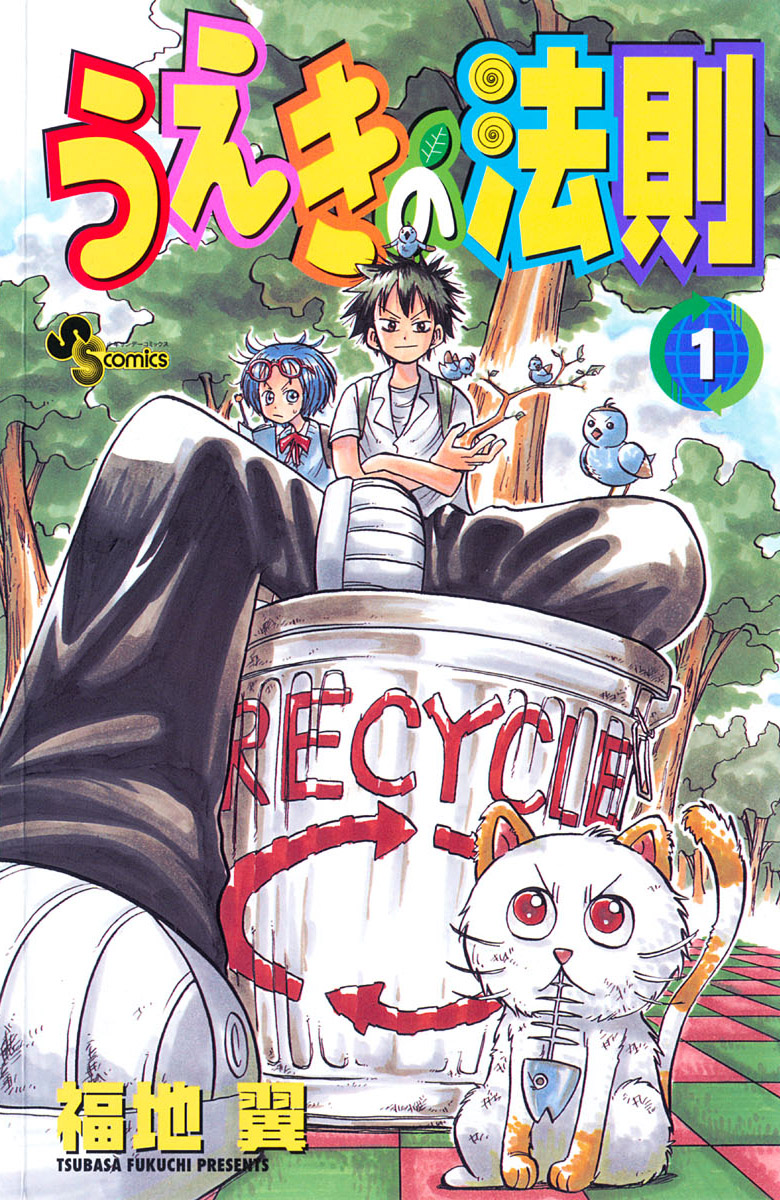 Plot Synopsis: The story starts out with the Battle of the Supernatural Powers, a tournament to decide who will be the next god of The Celestial World. Each candidate (100 in total) is required to choose a junior high school student to act as their fighter. The student is given a unique power and told to eliminate as many enemies as possible.

Plot: The plot isn’t amazing, in fact the series is just a substandard battle series. If you are really bored you might want to read it.

Characters: The characters aren’t amazing, I got annoyed by all of them. The only interesting thing is Ueki’s power, which is recycling trash for special abilities.

Art: Decent, but nothing great.

Not for those who don’t like: Mediocrity and boring series.