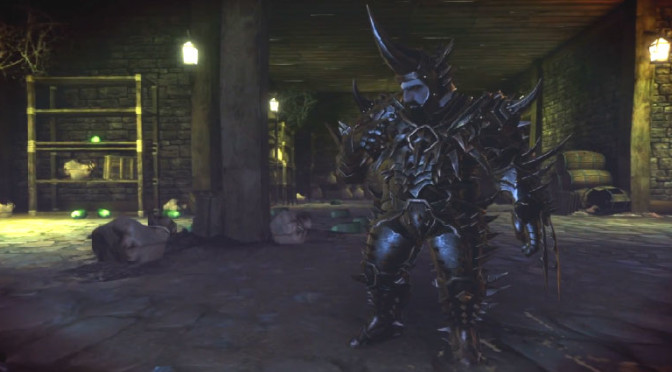 Demons have invaded the world of Neverwinter! Get a first look at the demons that await in the Neverwinter: Underdark Official Gameplay Trailer before the new expansion makes its PC debut on Nov. 17, 2015.

Featuring a brand new story written by New York Times Bestselling Author R.A. Salvatore, Neverwinter: Underdark will introduce a 10-player battle with the dreaded Demogorgon, two end-game skirmishes, new gear and a revamp of the Tarmalune Trade Bar Store. Adventurers will stand ground with iconic characters including Drizzt Do’Urden, Bruenor Battlehammer, Thibbledorf Pwent and more as they battle some of the most ferocious demons in the Dungeons & Dragons franchise. Neverwinter: Underdark will be released on Xbox One in 2016.

Neverwinter is a free-to-play action MMORPG that features fast-paced combat and epic dungeons. Players explore the vast city of Neverwinter and its surrounding countryside, learning the vivid history of the iconic city in the Forgotten Realms and battling its many enemies. Neverwinter is currently available on PC and digitally for Xbox One, available free-to-play with Gold from the Xbox Games Store.