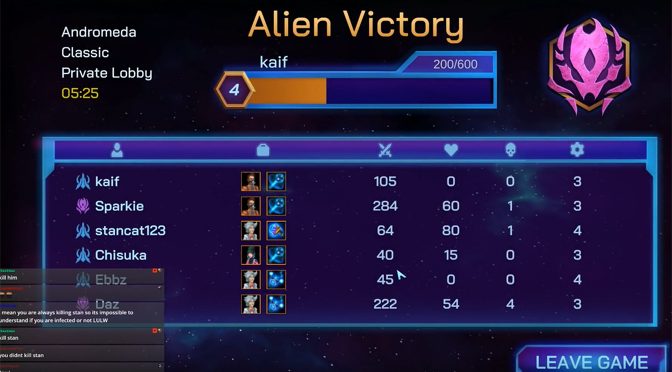 Windwalk Games is announcing that its multiplayer social deception game, Enemy on Board, is launching a Kickstarter campaign. The title is highly-anticipated as it’s being developed by former League of Legends game designers and already has a rapidly growing community.

This campaign will allow Windwalk Games to independently develop the game.

In Enemy on Board, each round combines hidden-role gameplay and fast-paced action where 6 players wake up on a spaceship and 2 are randomly selected to be aliens.