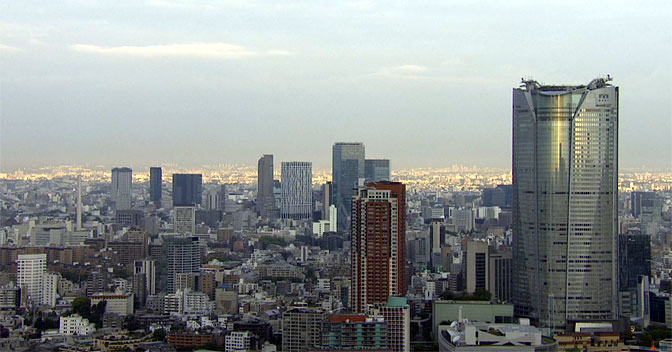 A brand new esports stadium is set to open this winter right under the city’s icon, Tokyo Tower. The stadium is being built with the aim of expanding the esports market across the country. The 5,600 sqm venue is expected to be Japan’s largest esports stadium.

The new esports stadium inside the Tokyo Tower Foottown is a joint venture between Tokyo Esports Gate Inc. and Tokyo Tower. It is a part of Tokyo Esports Gate Project that was launched last December to expand e-sports culture through collaborations with various companies and boost the esports scene in the country.

At the stadium, the entire facility is designed as a single entertainment space. The main targets are visitors in their late teens to early 30s who are catching up with the latest trends, as well as the core e-sports fan base. The stadium features a facility that covers content unique to Japanese esports culture. In addition, it will function as an esports hub that links both offline and online digital media to deliver a greater esports experience.

Potential of the esports market in Japan

Japan has been a latecomer compared to its East Asian neighbors such as South Korea and China. However, the country has been catching up in recent years and the growth of the Japanese esports market is inevitable. Looking at the game market by revenues, Japan is the third largest in the world after the United States and China. There is a huge potential for the esports market to take off and grow in Japan over the next few years, which could become comparable to that of South Korea.

The Ministry of Economy, Trade and Industry (METI) embarked on full-scale support for the growth of the domestic esports market and set a goal of $2.7 billion (300 billion yen) economic impact by 2025. The economic effect of e-sports is expected to be massive, as its benefit extends to other industries related to tournaments and content distribution services. In addition to direct revenues such as box office revenues, advertising and distribution fees, the effect will spread to the manufacturing of equipment, restaurants, accommodation as well as tourist facilities.

For the esports industry, betting is a major source of revenue. However, sports betting including esports is generally prohibited in Japan other than through legalized options such as horse racing, motor sports betting, and soccer lottery. The only option for esports betting is to use  foreign bookmakers operating in Japan. Japan’s Integrated Casino Resorts (IR) is also expected economically to benefit from the growth in the esports market by hosting large esports events as well as running esports cafes. The current IR promotion law does not cover sports betting and it is not clear whether esports betting will be allowed at IR casino facilities.