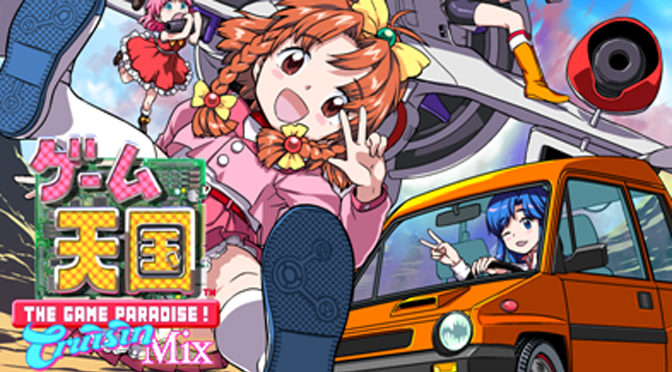 Game Tengoku is a vertically scrolling shmup with characters and levels based on Jaleco games and general Japanese arcade culture of the 1990s. 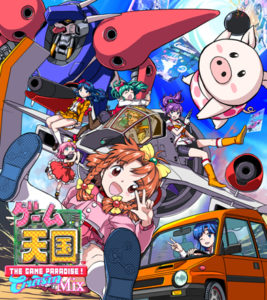 The Steam and PlayStation 4 release will feature a port of the original with additional gameplay elements and new characters. The characters travel though fictional arcade games of a Japanese game center to save it from the menace of Genius Yamada.

Following the hit arcade title released in 1995, Game Tengoku hit the Sega Saturn in 1997. It was a character based shmup executed with enough finesse as to make other shooting games envious. It featured classic Jaleco characters mixed in with all-new original characters voiced by a number of popular voice actors and art by famous manga artist Tatsuya Souma. Game Tengouku managed to be a character-centric game without succumbing to any of the cut corners that usually come with such a title.