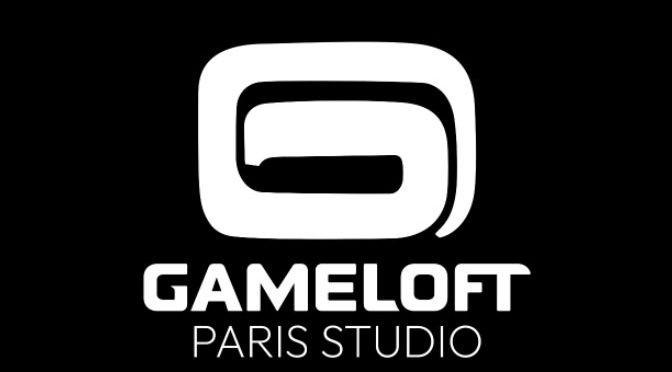 Gameloft, the leader in game creation and publishing, announces the opening of Gameloft Paris, a new development studio located in Paris, France. Already possessing an international footprint with 17 studios and more than 3,600 employees, Gameloft is reinforcing its presence in France with the creation of this new entity, located near the company’s headquarters.

Composed of young talent and industry veterans alike, the Gameloft Paris team is looking to expand quickly, with a goal of hiring 30 employees by the end of the year. The studio’s upcoming game, which is already in development, is an ambitious project that aims to support the platform diversification strategy that Gameloft has established, and relies on the company’s know-how regarding free-to-play games, as well as its 20 years of experience in serving its players. The game will enrich Gameloft’s catalogue by offering an action and sport-oriented experience for multiplayer and cross-play, with a planned release on PC and console.

With over 10 years of experience in the video game industry, Julien Billard joins Gameloft Paris as Studio Manager. “I am very proud to head Gameloft’s first Parisian studio,” Billard states.
“The Parisian region is rich in talent, some just beginning their careers and others experienced professionals. It’s with this business incubator approach, supported by the group’s expertise, that we can make a difference. Our game, which is currently in development, will be the expression of this ambition and will meet our players’ expectations in a genre that is underrepresented in France.” 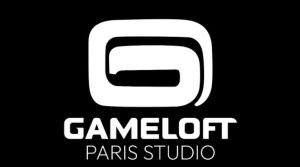 “Gameloft is an international and multicultural company—but its roots are in France,” adds Stéphane Roussel, CEO of Gameloft. “We are thrilled to be able to contribute to the development of this flourishing industry in the French market and offer new opportunities to talented people through the opening of this new studio in the heart of Paris.”

The company is also looking to hire for its new Paris operation. More information about that is here.