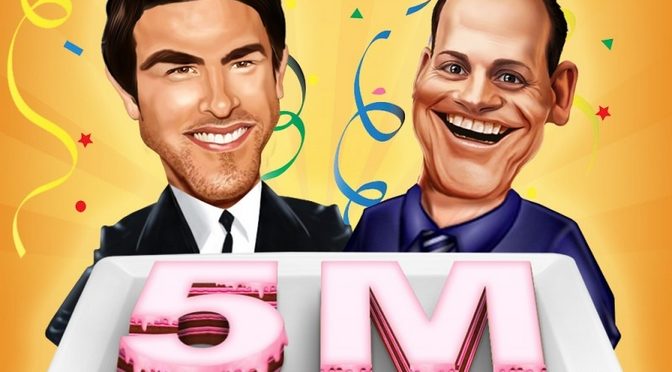 Flowmotion Entertainment Inc., developer of the hit Food Court and Cruise Ship Cooking games series is proud to announce that the company’s games have been downloaded over 5 million times since the games were launched. The company is extremely grateful for the tremendous response from it’s fans. Being able to reach 5 millions downloads in such a short time in this genre is a huge validation from players that Flowmotion Entertainment has done the right things and focused on creating exceptional value for their users.

The relentless and strategic marketing by the team has led to 99% of the company’s downloads coming organically. Fans across the world love the fast paced cooking and the challenge FME’s cooking games have to offer. The majority of downloads are also coming from countries such as US, UK, Australia and Canada.  This incredible volume of downloads also helps supercharge Flowmotion’s mission of “gaming for good” – as 1% of all game proceeds are donated to helping feed hungry kids in Flowmotion’s hometown of Vancouver, Canada.

“Ït is a huge achievement for the team and a major milestone for the company,” said Dario Pavan, CEO of Flowmotion Entertainment. “It is an honour to bring these games from ideation, design, development and then to our fans.”

The company’s games rank in the top 3 in the Apple and Google appstores for keywords such as “cooking games”, “cooking scramble”, “Food court fever” and “restaurant games” just to name a few.