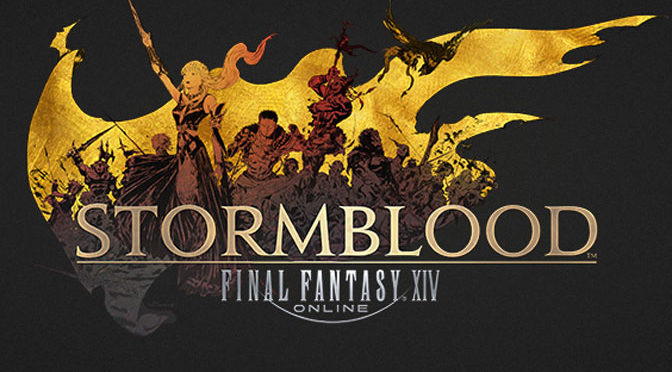 This past weekend, SQUARE ENIX unveiled the highly-anticipated second expansion to FINAL FANTASY XIV during its Fan Festival in Las Vegas. Following the success of Heavensward, the next chapter in the beloved MMO will take players to new and exciting locations.

Making its world debut, the Stormblood teaser trailer showcases the Warrior of Light honing his new skills during a high-octane sparring match with a mysterious woman clad in red atop a colossal stone statue, while resistance fighters prepare for battle below. The new expansion will include new jobs; an increased level cap up to level 70; sprawling new areas to explore; a revamped battle system; and all-new dungeons, raids, and alliance battle content.

More information on Stormblood will be shared at the Tokyo Fan Festival event on December 24-25, 2016, as well as during the European Fan Festival in Frankfurt, scheduled for February 18-19, 2017.