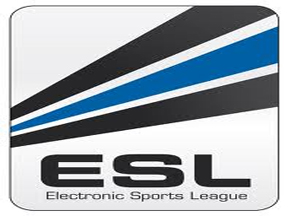 The ESL is pleased to announce that it has entered a partnership with Blizzard Entertainment to operate the StarCraft II World Championship Series (WCS) America effective immediately. ESL will continue to operate WCS Europe. The announcement comes after ESL’s reveal of their new facilities in the US.

WCS America will be held in the newly-built, state-of-the-art ESL TV Studios in Los Angeles, California. The 7,000 square foot venue will double not only as a broadcast studio, but also as an event location, capable of hosting hundreds of live spectators.

“ESL has always been a great partner for Blizzard eSports. They’ve consistently produced high-quality and entertaining events such as WCS Europe and the Intel Extreme Masters series, and we’re looking forward to seeing them bring their expertise with StarCraft II eSports to WCS America,” said Mike Morhaime, CEO and cofounder of Blizzard Entertainment.

“We are very proud to be extending our partnership with Blizzard onto WCS America.  We want the new ESL studios in California to be home to the finest eSports competitions and WCS America is the best possible start for us,” said Michal Blicharz, Director of Pro Gaming at ESL.  WCS America Season 2 will kick-off in April with the online Qualifiers, and the first live event from the new Los Angeles studio will take place in June.