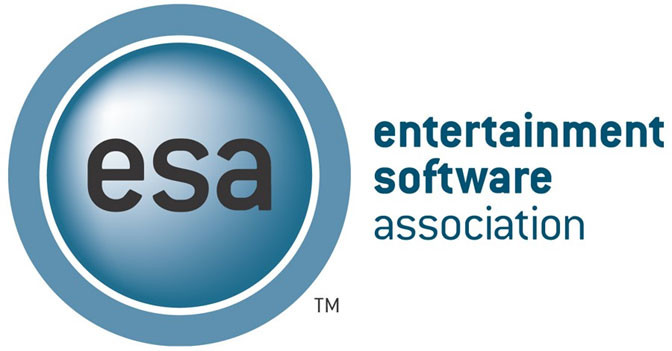 Competing schools are required to submit story details and content assets from their own playable video game, which will be judged by a panel of game industry veterans and media professionals. Previous E3 College Game Competition winners include the DigiPen Institute of Technology (2015) and the Savannah College of Art and Design (2014, 2013).

“E3 is the leading place in the world to see the video game industry’s strength and vitality on display. The college competition is an incredible opportunity for the next generation of student talent to display their creativity at E3,” said Rich Taylor, senior vice president of Communications and Industry Affairs with the Entertainment Software Association. “We are thrilled to be working with universities to inspire, cultivate, and support the best in up-and-coming video game artists and designers.”

The competition targets nearly 400 U.S. colleges, universities, art and trade schools offering video game courses, certificates, and degree programs. The five competition finalists will not only be given the chance to feature their games at E3 2016, but they will also be able to network with top game industry figures including publishers, developers, analysts, and marketing executives.

“This competition has become one of my favorite aspects of E3,” said Kate Edwards, executive director of the International Game Developers Association. “It is awesome to witness the passion these students have for making new and interesting games. I greatly appreciate the ESA taking the time to spotlight these talented students in such a high-profile format.”

ESA will provide participating schools with complete instructions, including guidelines on specific design, concept, and key asset requirements. Universities and colleges interested in more information on competition rules and submission requirements should email ESA@theESA.com. The winning submission will be announced during E3.