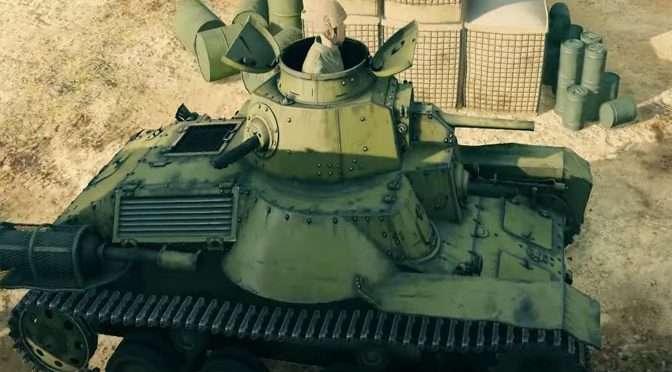 Darkflow Software and Gaijin Entertainment announce the release of the “Pacific Ocean” major content update for the online shooter Enlisted. The new campaign carefully recreates battles that took place in the Pacific theater of World War II: risky island landings with the use of amphibious tanks and air support from aircraft carriers, fierce battles of infantry and armored vehicles in a lush tropical jungle with a large number of water barriers.

The Japanese Army is featured in Enlisted for the first time, and players are able to use a lot of unique weapons and vehicles from its arsenal, ranging from Arisaka rifle modifications and lunge mines to Zero fighter planes and Ha-Go light tanks. More than half of the US equipment in this campaign has also not been seen before in Enlisted – i.e. the Australian Owen Mk.1-42 submachine gun and the M13 MGMC self-propelled anti-aircraft gun. A new tactical option has also been added to the game, which is a dash with melee weapons resembling famous banzai attacks. Grenades with a phosphorus charge are also quite a spectacular addition to the game arsenal. All these weapons are to be used in new missions that take place on the coasts of the famous Guadalcanal and also on the island of Gavutu.

Aircraft carriers were in fact the main force in the Pacific theater of World War II and they appeared for the very first time in Enlisted, as well as hydroplanes that were also widely used by both sides. Aircraft carriers are the place where the players who provide air support take off from in the new campaign. They can also return here for repairs or replenishment of ammunition, the anti-aircraft artillery of the ships will cover them during the landing from enemy attacks. Japan is represented in the game by the aircraft carrier Shokaku, while the United States uses Saratoga. The hydroplanes take off and land directly from the water.