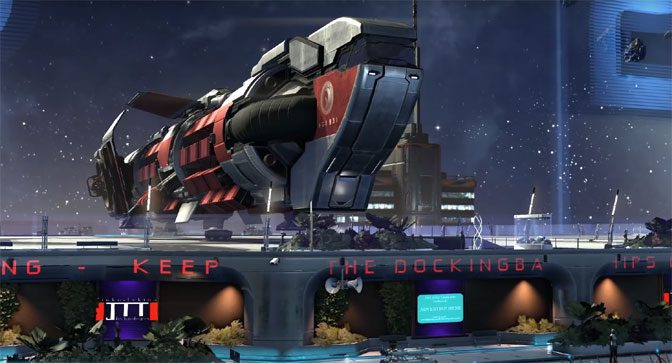 Calling their efforts at producing a massive universe with a functional economy a bit of a learning curve, EGOSOFT is releasing some big patches with exciting new features planned.

The developers are making progress with 2.0 and want to inform the press and public about their detailed plans moving forward towards version 3.0 and on towards their first expansion which will introduce the Split race, their ships, a new Split economy and of course a large new area of space.

This is scheduled for shortly after releasing 3.0.