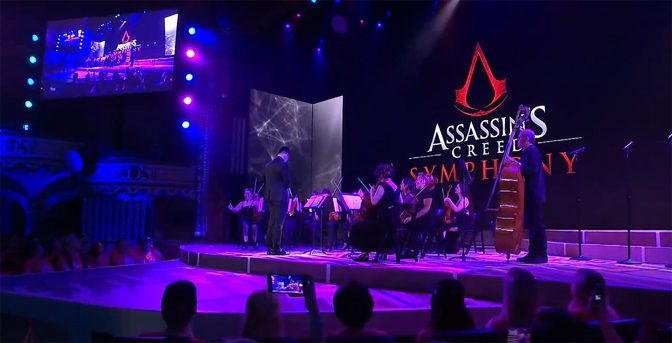 From the heights of snowy mountain peaks to the depths of the Aegean Sea, players can explore an entire country full of untamed environments and cities during the Golden Age of Greece. From ancient rituals to famed statues, they will come face-to-face with legendary Greek figures and discover the truth behind the myths and legends.

Building on the positive reception from the first edition of Discovery Tour that featured ancient Egypt, the second edition keeps fan-favorite features like the stations showcasing the history of ancient landmarks, geography, day-to-day activities of common people and lives of history’s most notable figures. Discovery Tour: Ancient Greece allows visitors to travel throughout twenty-nine regions to over 300 stations with tours of five different themes including philosophy, architecture, daily life, war and myths. It also exhibits new and exciting features that allow players to learn the way they want. Players can easily find what they are looking for while going off the beaten path to explore and discover new opportunities.